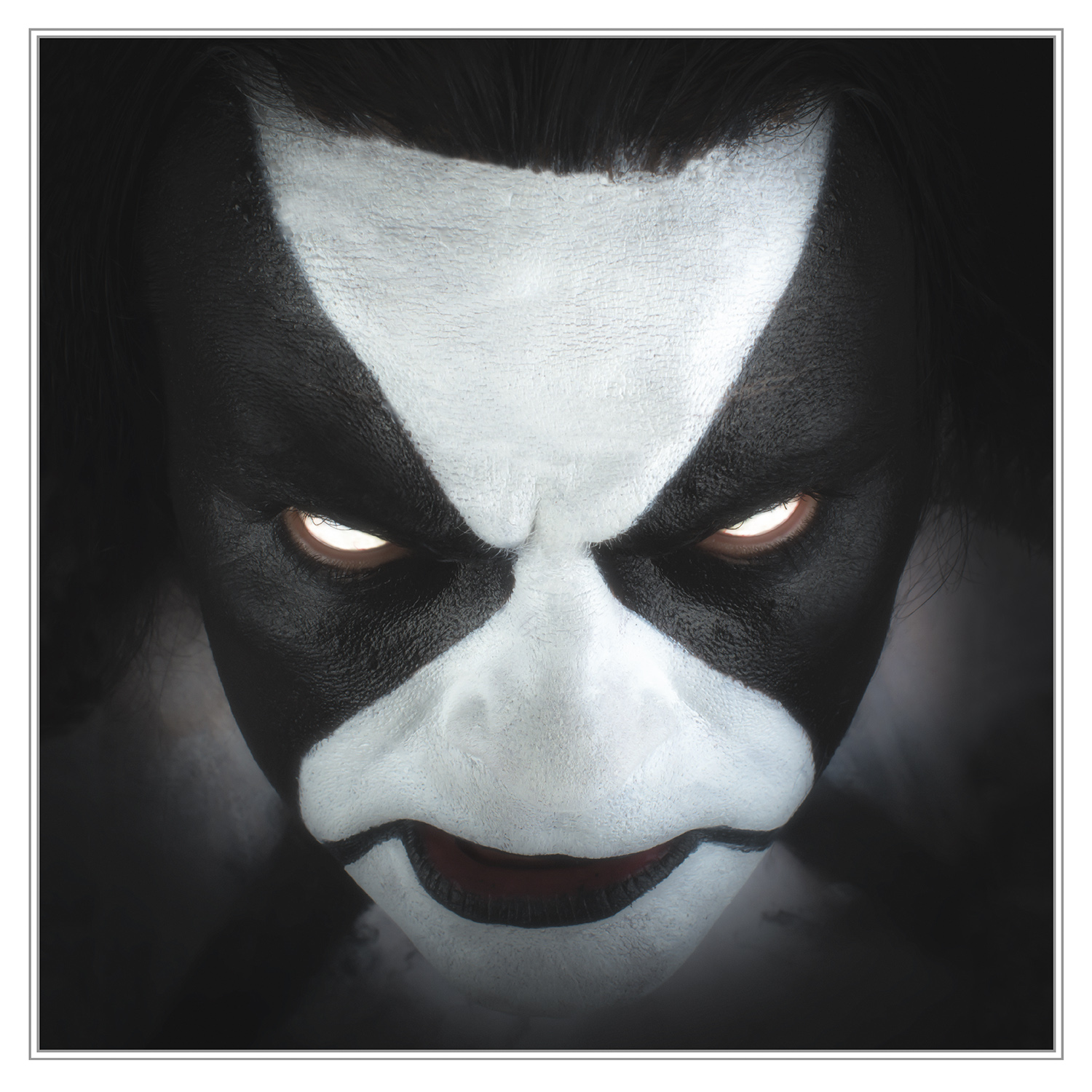 It must be said that Immortal is my favorite band of all time. I’m not exaggerating. I drove to Los Angeles to see them in a small car packed with sweaty, smelly fiends (one of which was me) and the concert was worth every hour I spent nauseously wafting in five different aromas of B.O. For I had seen the concert to end all concerts, the apex of any musical performance I could ever witness, a spiritual experience where enlightenment came drilling into my essence via a Marshall-stacked sonic assault. A band consisting of Jesus, Muhammad and Shiva (on drums, of course) could only dream of storming a foggy stage and shredding my face into thin sandwich slices like Immortal did that night.

For those of you who don’t know (which should be none of you), Abbath (I, Bombers, ex-Old Funeral) was the frontman of Immortal since their inception in 1990—before many of you were born, and I was still pissing my pants all the time (some things never change)—but he split ways with them in 2015. I don’t know the exact details, and won’t attempt to go into it. Despite my love of the band Abbath is most famous for, this eponymous debut album needs to be considered as a standalone entity, which in all fairness (and sound), it is.

That said, if I put this on and told you it was a new Immortal album, the sequel to the masterpiece from 2009 called All Shall Fall, you’d probably believe me. The riffs are similar in rhythm and melody, it’s glacially epic (if novellas had soundtracks, we’ve found one for H.P. Lovecraft’s At The Mountains Of Madness) and it evokes visions of fierce, demonic battles in grim, frostbitten fantastic lands. Abbath still has his signature vocals—hateful croaks and shrieks to which comparisons are difficult to come by. However, where Abbath differs from the past is what needs addressing. This album is fast, diabolical and urgent: It’s black metal, but it’s an interesting deviation from what we’re familiar with. I know many people were expecting a more rock/thrash-oriented album along the lines of Abbath’s other band I. You expected wrong. The acrobatic yet just-straight-forward-enough drumming (performed by Creature) blasts for a good chunk of the album, at times slowing down a bit to add some dynamics to the songs. Surprisingly, for this style of music at least, the bass lines are quite distinguishable and add personality (as opposed to simply following the guitar note-for-note), courtesy of another famous Norse black metalsmith King ov Hell (I, God Seed, ex-Gorgoroth).

The point of the opening paragraph is to illustrate that even the most die-hard fans of Immortal (me) can get something fucking substantial from this album, and so much more if they listen to this for what it is—a new band, a new start, a new induction into the world of kicking ass. Some whiny idiots commenting on the pre-release track streams on Abbath’s Facebook page kept comparing it to his other work, saying—in so many words and without punctuation—that it’s watered down. This isn’t Immortal, isn’t called Immortal, and has a sound and direction of it’s own. The direction it takes is down into a warzone, one that I want to be smack in the middle of when the shit hits the fan. –Alex Coulombe