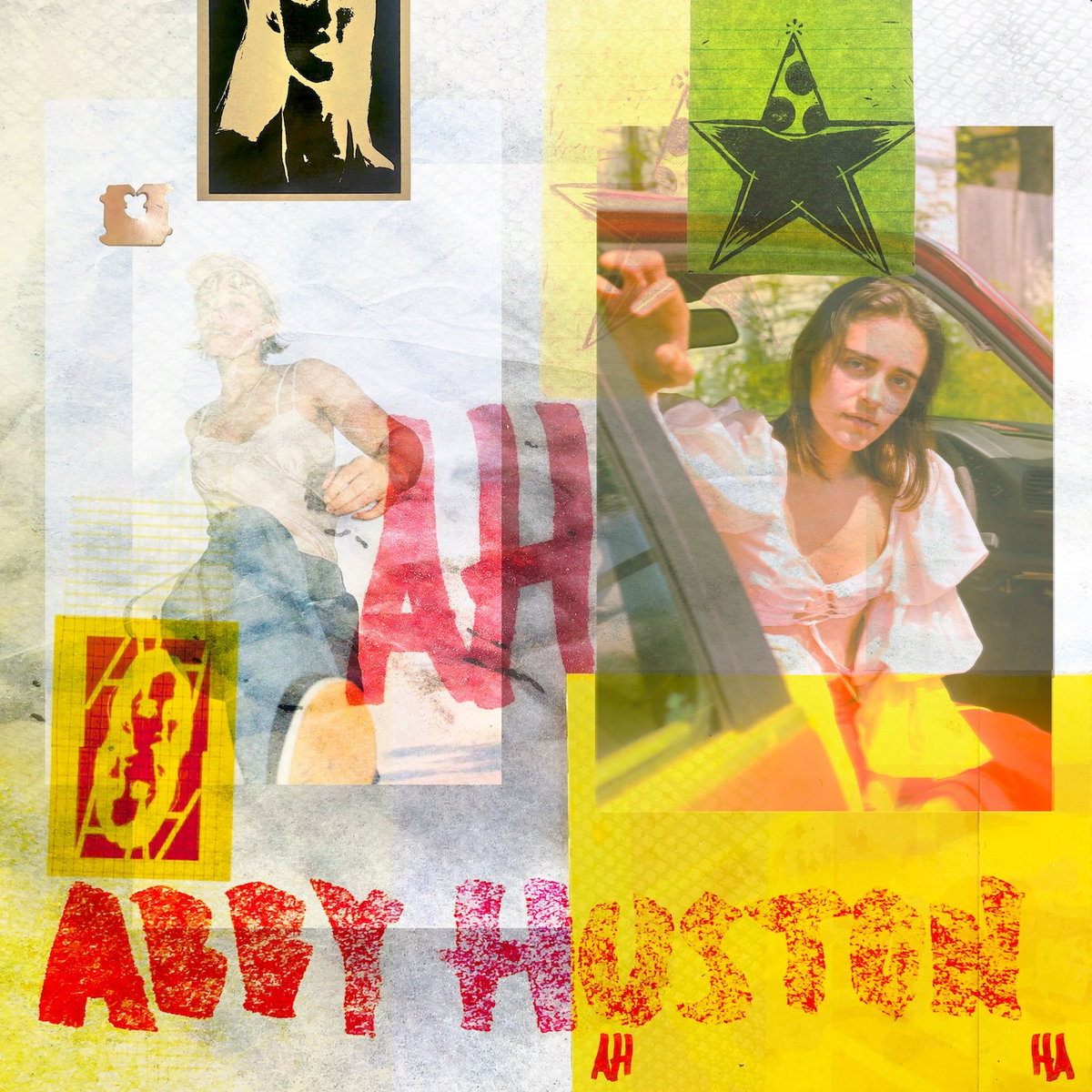 Before opening the file containing Abby Huston’s sophomore album, AH HA, I was so convinced I’d listened to it before that I assumed they were a Utah-based artist. My deja vu was wrong by all accounts: Huston is based in Virginia, and the album wasn’t being released until months later. Not only had I never heard the album before, I hadn’t really heard anything like it before. I’m glad I have now. Huston’s dreamy songs are gentle and fresh, and they fill a void between the sounds of indie, bedroom pop and jazz. Throughout each of AH HA’s nine tracks, Huston stretches their arms against the elastic walls of their cocoon, making space for their artistry to grow.

From the friendly keyboard piano on the opening track, “Promise,” to the creamy saxophone and fuzzy Omnichord on “Can’t Be Sweet,” Huston—along with bandmates Nathaniel Clark, Ryan Gary, and Alec Gary—infuses AH HA with unique textures from beginning to end. “Maybe I see the worst in things / Maybe I just can’t be sweet,” Huston sings on the latter track, with all the angst of a young twenty-something but none of the whining. Their voice is soft and almost imperceptible at times, retreating to a whisper next to Benét’s soulful guest vocals on the sultry track “Higher.” Huston’s own vocal tone has matured greatly since their debut album, Rich, was released in 2018. Less twee and more thoughtful, AH HA showcases a songwriter on the cusp of their sound.

The album’s first single, “Apartment,” stands out from AH HA’s other tracks with its depth and fullness—the keyboard notes resonating like droplets on a still body of water. “I have never liked an apartment / And I have never liked a home / I have never had a job that’s made me happy / I havе never liked thе body I own,” Huston sings. They channel their growing pains into tracks like “Unrequited” and “Younger” with gentleness, growing delicately all the while.

While swaying to the lazy, just-behind-the-beat vocals on “L Train,” I thought of all the possible explanations for my AH HA deja vu. Maybe I’d once seen the album art in a dream, or maybe it was a sign that my life is moving in a preconceived direction. Perhaps I’d already had Abby Huston on my playlist in a parallel universe, but I’m glad they found their way to this one. –Mekenna Malan