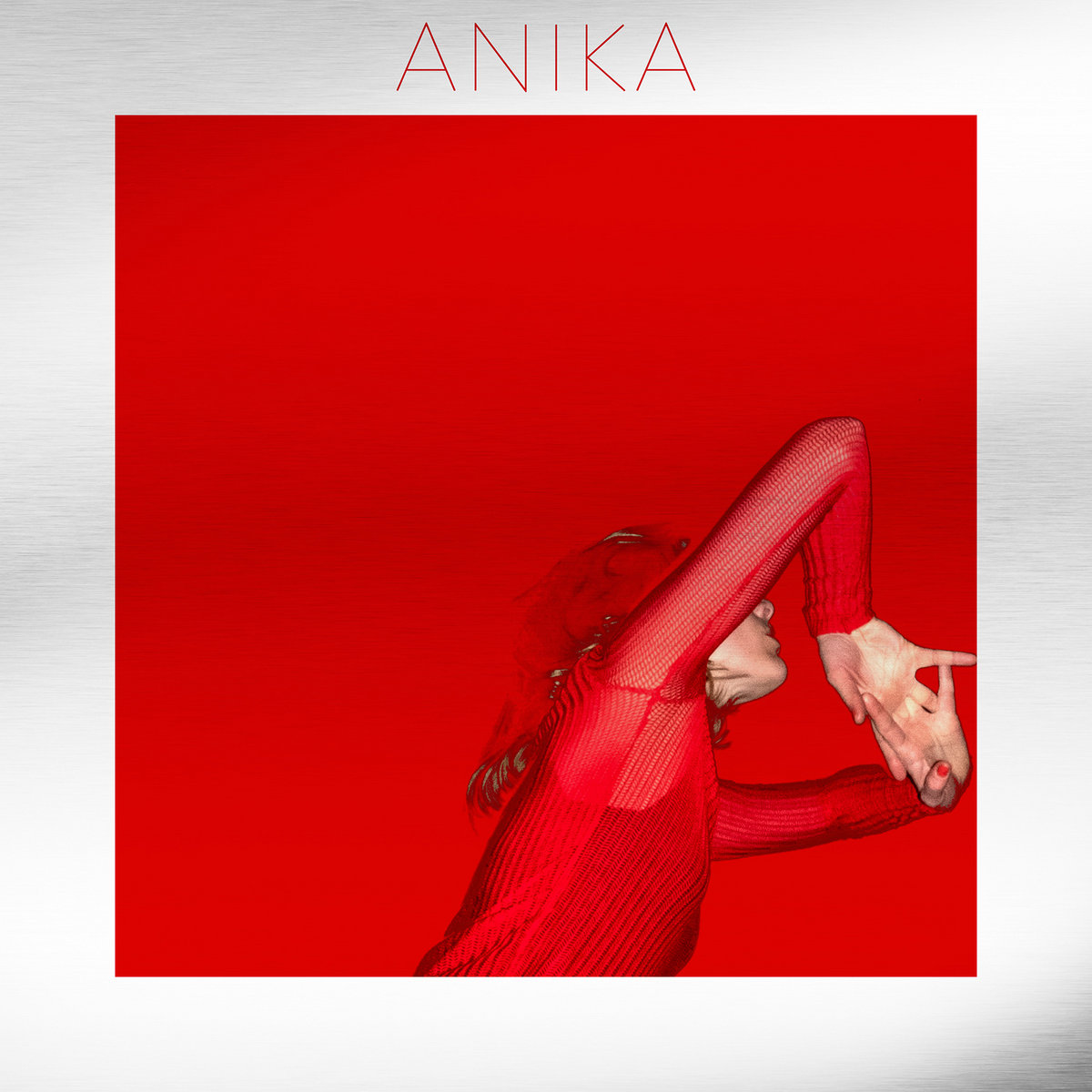 Anika is a U.K. and German based singer-songwriter whose music is as interesting and captivating as it gets. It’s been over 10 years since Anika’s first self-titled studio album was released—a long time coming, but the new album, Change, is worth the wait. This is a minimal and experimental kind of art pop that you don’t see every day. It’s kind of like the Tilda Swinton of the music world—the same sort of strange and riveting presence. There’s artistic rhetoric behind every creative decision in the making of Change and it brings across an edginess that many times is missed in other pop subgenres. In the same way that the music of a horror film is meant to make the viewer uncomfortable, the purpose of the sound and lyrics here are not to be background music but rather felt and thought about. In this way, there’s so much more to Change than what you hear, and the listener has a job in figuring out exactly what that is.

Anika’s stylization of pop isn’t your four-to-the-floor kind of bedroom-pop, but instead an abstract design of the drums and bass interacting with the synth and vocals on each track. For example, in the song “Change,” there’s a simple lyric that repeats during the chorus, “I think we can change / I think we can change”. The lyric stays the same but the syncopation of how it’s sung changes to interact with the drums, bass and synth in a new way. The initial structure that’s built in each track is unique and different from all surrounding tracks, but they all fit together under the same umbrella somehow. “Sand Witches” contains a few layers of synths with an acoustic tom-tom drum beat heard almost in the background. The depth of the synth paired with the simplicity of the drums isn’t something that I would have ever thought of but it works. There’s also a slightly out-of-tune piano synth sound later in the song that delivers a haunting, improv-y lead line. All of the elements are unusual ones that wouldn’t normally be picked out by a line of producers writing pop albums, but it’s a genius soundscape.

Anika’s voice is also not like that of your typical pop singer’s. She has this stylization that has a lot of depth and core that’s haunting and feels almost conversational. There are times, like in the song “Freedom,” where the lyrics are entirely spoken, but wouldn’t be noticed if you weren’t paying close attention because of the similarity her sung lyrics have to spoken word. Lyrics are also repeated a lot, as if to bring new meaning to the line every time. In the first track, “Finger Pies,” one of the lyric groupings reads, “Afraid of you / It’s bashed me apart / Writing is useless / My intention / My intention is / My intention.” It’s a line that sounds like she’s trailing off and taking her time with it, as if we’re listening into her thoughts that aren’t a complete string.

What Anika did with Change reminds me of what Bon Iver did with “22, A Million” because both albums present a philosophy that feels very authentic and true to the artist’s ideas. It’s not the kind of songwriting approach that aims just to make it on top charts, but instead to fulfill those odd and interesting visions of the artist. They’re visions that can be interpreted as genius because they’re so out of this world and different from anything you’ve ever heard.

Change may not be the album that you’re going to throw on at your next dinner party, but that’s the point. It’s a work of art that’s meant to be really taken in and meditated over. These kinds of works are my favorite because Change means so much more to listeners at the end of the day and will stand out over time as a work of brilliance. –Mary Culbertson