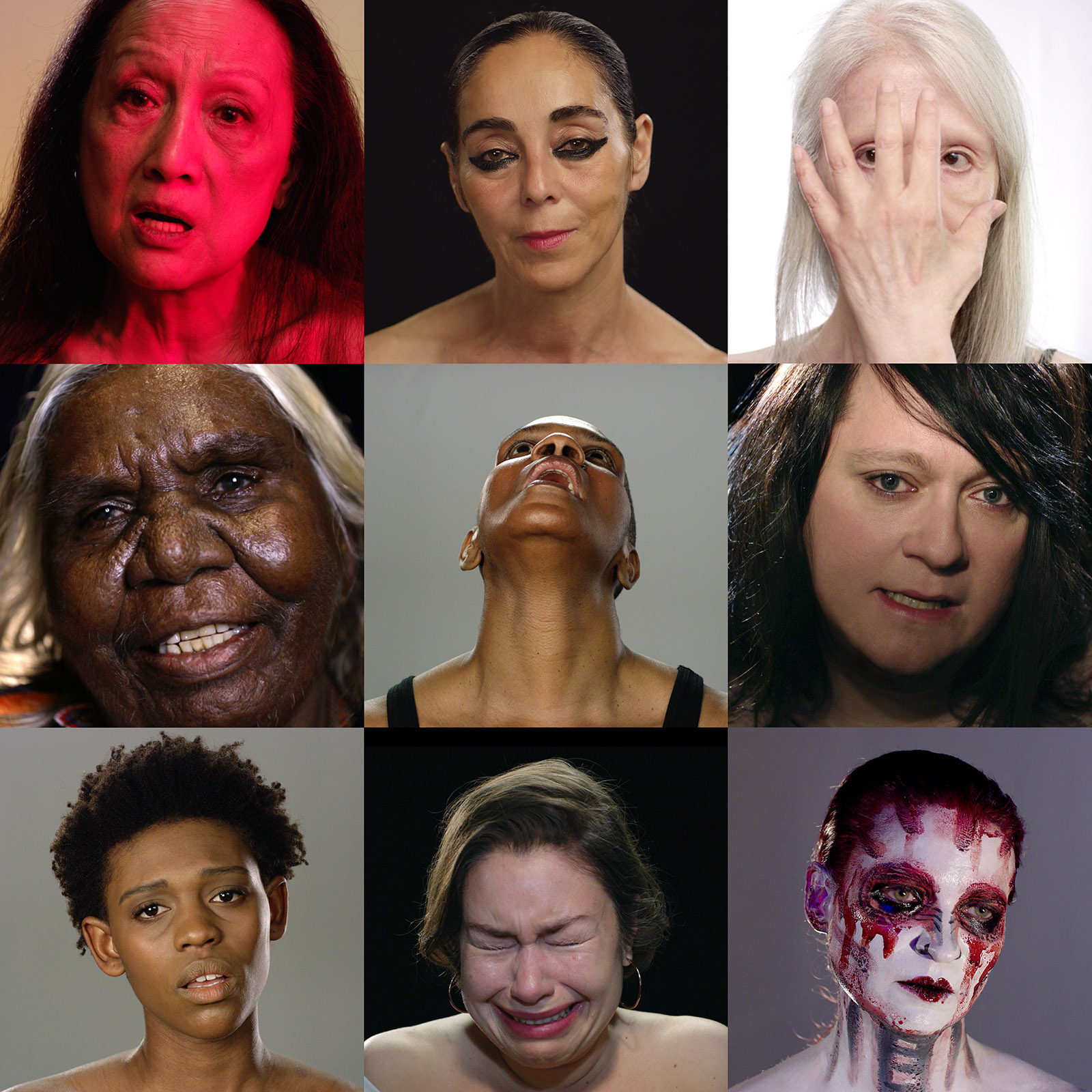 Much like the recent rise of voices united against the POTUS and the patriarchy at large, Paradise emerges as a pillar of musical resistance. It’s less “FDT: Fuck Donald Trump” by YG & Nipsey Hussle and more “Freedom” by Queen Bey: poetically, not-so-subtly nodding toward larger social issues such as capitalism, Christian hypocrisy and systemic sexism. Without directly slamming anyone, Paradise paints an all too accurate picture of the severe shortcomings of the current climate.

ANOHNI uses lyrical imagery, such as weeping mothers, to reinforce the message that femininity has been abused and tortured, though not entirely broken. The astute cover of Paradise underlines this issue with a grid of portraits of nine different women depicted in varying levels of anguish and suffering, inspired by the “female oracle” that ANOHNI conjures during her live performances.

“Only an intervention by women around the world, with their innate knowledge of interdependency, deep listening, empathy and self-sacrifice, could possibly alter our species’ desperate course,” ANOHNI says in her album statement.

Paradise synthesizes complicated systems and ideas into a emotionally moving and surprisingly light-feeling array of songs. The EP is a post-script to ANOHNI’S critically acclaimed full-length, HOPELESSNESS, which featured the chilling “Drone Bomb Me.” Though no stranger to heavy subject matter, ANOHNI pushes even further into global consciousness, destruction of ecosystems and the perils of war in her latest release.

The title track (partially crafted by legendary DJ Hudson Mohawke) is a paradigm of electro upbeat and robust vocals, resulting in a fascinating and befitting dystopian anthem. ANOHNI sings, “I feel giant and trapped,” in perfect tandem with kaleidoscopic synth elements that elevate the experience of the song. “Paradise” is an empowering take on despair that serves to remind humanity what we still have left to lose.

ANOHNI fronted the band Antony and the Johnsons earlier in her career, which gained a loyal following of tender-hearted listeners who were mesmerized by her harrowing vocals (including Tom Waits, Lou Reed and Rufus Wainwright, who have all worked with her musically.) Fans of her brooding, piano-ballad days will appreciate the emboldened energy of Paradise, which moves from a choir-like surge of vocals  (“You Are My Enemy”) to slowly plucking guitar and unadorned vocals (“She Doesn’t Mourn Her Loss”) to a poignant plea with God to end violence (“Ricochet”).

In the final track of the album, ANOHNI asks, “Who will remember her, if not her children?” Calling on Mother Earth is a fitting au revoir for an album that is both intellectual and intuitive, asking listeners to consider the consequences of our collective actions.  ANOHNI certainly isn’t the first musician to try and affect social change with song, but Paradise is a gripping, corporeal account that moves beyond political commentary.  It is a piece of art with a narrative that provides foreshadowing for what may lie ahead if many selfish, calamitous practices aren’t resolved. Let it not fall on deaf ears. –Kia McGinnis