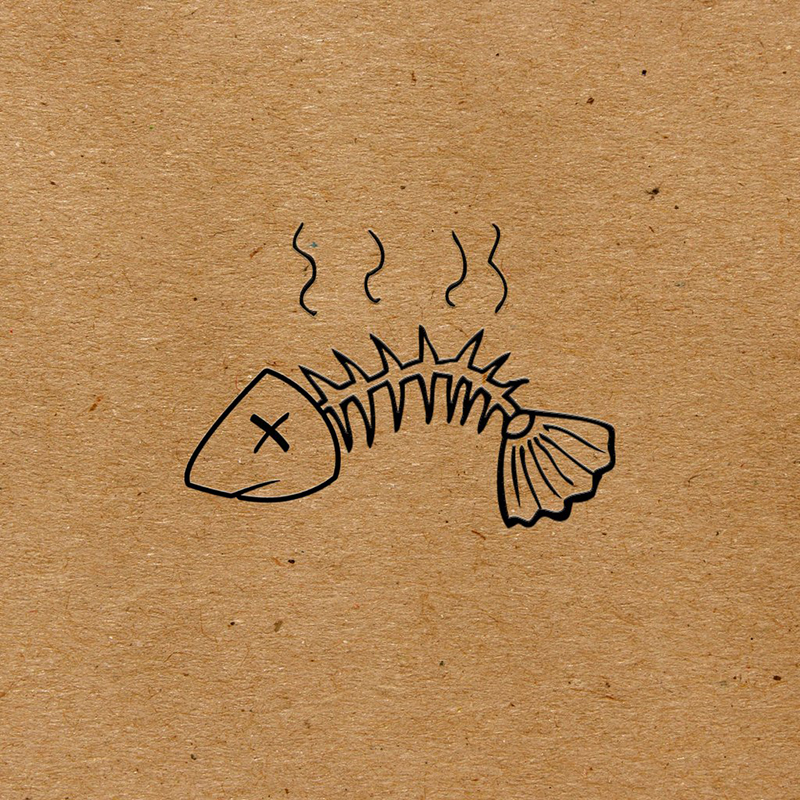 I can remember when Planet Asia was the biggest thing underground—everybody was talking about the Planet. “Have you heard his EP?” “Yeah, have you checked out the collab with Rasco?” Thinking back, it seemed the guy was breaking ground. But that was 20 years ago, and a lot has changed. That’s why I was interested in reviewing the latest Planet Asia release: I wanted to hear what he was bringing to the scene after all these years. That’s not to say that he has remained stagnant for two decades. He hasn’t. There have been all sorts of offerings from albums to a vast array of appearances on compilations. I just haven’t been all that intrigued.

While I anticipated new lyrics from Planet Asia, it was equally appealing to hear what Apollo Brown was going to throw down on the ones and twos and in the booth. Being an accomplished and respected composer of solid beats for a multitude of solid rappers helped make Anchovies an album I was eagerly looking forward to experiencing under my hood and through my headphones.

I can’t say I’m disappointed with the album, but Anchovies is a fairly standard presentation from Asia. His lyrics are still good, sharpened for battle, but I wonder who he is squaring off against. Overall, the angst comes across as aimless and monotonous. I feel the album would have benefitted from fewer songs. A handful of tracks were truly engaging for me, but there was too much of the stuff I have heard since I was a kid in between.

Apollo Brown’s creations and touches are also good, every bit as good as I expected, but many of the beats didn’t seem to match Asia’s style and at times I was disoriented, or disinterested, having to choose which of the two contributors was going to garner the majority of my focus. That said, there are a lot of great sounds on Anchovies. The soul-filled samples used are varied and blended expertly throughout the project, interwoven with good knocks, packing a timely wallop here and there.

The latter half of the record was better for me than the first half dozen tracks, beginning with “Duffles.” It was the first time during the album where I was totally digging Asia’s flow and Brown’s melodic tempo. The words and the rhythm on the second song, “Panties in a Jumble,” also vibed, just not as well. Anyway, “Duffles” sparked my curiosity, and before that curiosity died, I heard “Deep in the Casket.” That’s the track where Asia’s skill and Brown’s prowesses are best displayed together, from my perspective. The song worked from start to finish. The beat and lyrics were rich, and those two aspects meshed. My favorite track on the entire album was “Nine Steamin’,” though. It might be because it features Guilty Simpson, who I have loved since his first album on Stones Throw. It is the second to last song offered, and it provided me with something to look forward to the second and third time around.

I was hoping Anchovies would grow on me, but it really didn’t. As I said, it wasn’t a letdown, but I wasn’t blown away by it, either. As I’ve gotten older, I prefer hip-hop I can chew on, something to challenge my point of view. I’ve heard a ton of rap music that emphasizes the emcee’s skills and disses everyone else’s. I’ve heard Asia do it, and he’s still doing it. I guess I was hoping that his style had changed with my tastes. It hasn’t, which is fine—he’s still damn good. I just didn’t get as much from it in 2017 as I did way back when. –Billy Swartzfager