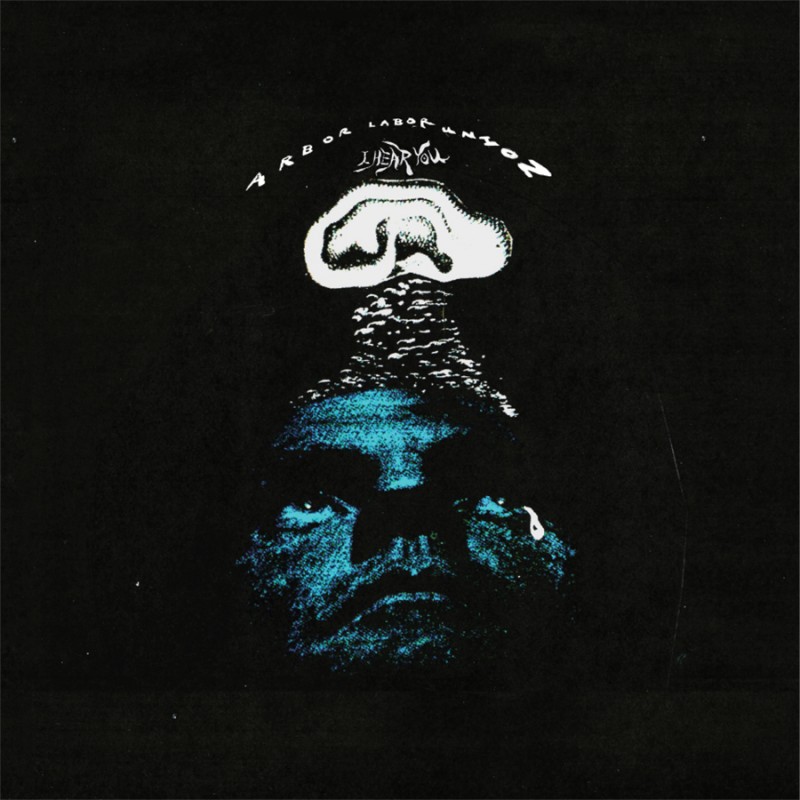 Arbor Labor Union
I Hear You

What is in the water down south in the great state of Georgia that keeps gifting us with incredible, eclectic Southern-fried music? This is especially true in the college town of Athens—a town that pretty much invented college radio and alternative music. It’s a town that gave us R.E.M., The B-52’s, Widespread Panic and The Drive By Truckers. Just to name a few. There has never been an Athens, Georgia sound; There just seems to be an Athens, Georgia way—a simple way of spring boarding their raw, home grown talent into the masses and the world has always been better for it. All this talent seems to come ripe from the trees down there just like fresh Georgia peaches.

The latest gift to the world is the band Arbor Labor Union. Formerly known as Pinecones, they quickly established themselves as left of center or the ones that flew over the cuckoo’s nest. Pinecones wouldn’t last. Under the unforgiving, sticky, sugar-sweet heat that is the Georgia sunshine. The Pinecones fell from the tree and transformed into something strange, unique and altogether beautifully orchestrated: different and crazy—their own kind of crazy. There is the getting-locked-up crazy that nobody wants, and there is the hoping-nobody-notices crazy that nobody wants either. The right kind of crazy is the one that raises the flag to see who salutes. That kind of crazy is Arbor Labor Union.

This band is an adorable mess. Even before you listen to a note of their music you get caught up in their science fiction, side-show circus-tent world. Reading their bio page on the Sub Pop website is like reading a Thomas Pynchon novel during his reality slipping sideways period. It’s a very welcome funhouse. The captains of this wild ride are: Brian Atoms (guitar), Ryan Evers (bass), Bo Orr (vocal, guitar) and Ben Salie (drums). They recorded  I Hear You in Seattle, Washington in the fall of 2015. It is their first album with Sub Pop Records. The album doesn’t disappoint. It has all the psychedelic, blues buzz of really good stoner rock, mixed with the overpowering feedback crunch of early Neil Young and Crazy Horse.

I Hear You has several highlights that range from rock, to weird and back again. With solid songs that touch several boundaries like “Mr. Birdsong,” “Hello Transmission” and “Volume Peaks.” However, it is the song “Radiant Mountain Road” that jumps out like an old-school muscle car in the first few seconds of a backroad drag race. The bass and the drums own this track pushing the song relentlessly forward as Orr reminds us several times to “Put Your Pale Demons Down / We’re On A Radiant Mountain Road.” For a band that has Sub Pop, Athens, Georgia and Seattle, Washington all going for it this year, the band delivers a great, all over the place, Pinecone transformation of an album. It hits on all cylinders and thankfully rarely lets up.

Arbor Labor Union are a band that seriously goes about not taking itself seriously. But don’t let that fool you, they know exactly what they are doing. They welcome you in, blow your mind, rock your house and burn it down. That is the Arbor Labor Union experience. –Russ Holsten