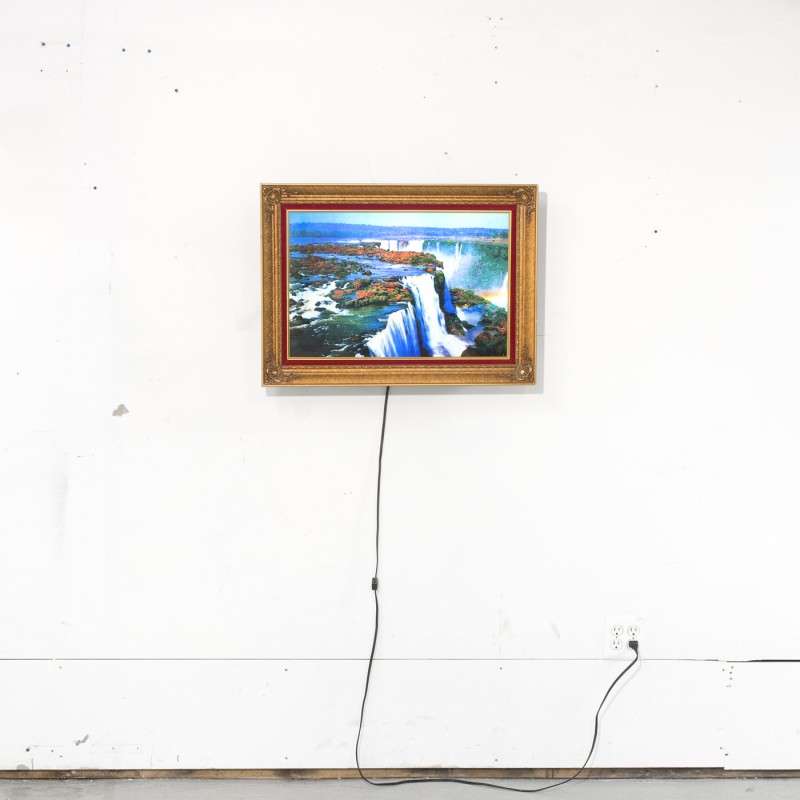 Review: B Boys – No Worry No Mind EP

B Boys
No Worry No Mind EP

Upon my first listen of Brooklyn-based surf-punk trio B Boys, it is clear that these self-claimed “psychos” have a mind-melting sound that pairs distorted guitar riffs with funky bass lines and classic ’70s punk beats. B Boys bring the best qualities of garage rock and surf punk all into one package of controlled chaos.

No Worry No Mind comes at you hard with its paced punk tracks—“Seagulls,” “Psycho” and “Get a Grip”—which explode out of the gate with intense, speedy beats and manic distorted guitar riffs. The EP balances itself out with much more laidback and relaxed tracks such as “I Don’t Mind” and “Psycho (Reprise),” whose mellow guitar riffs, laidback vocals and tame beats take its listeners on an audio-induced acid trip. The standout tracks are “Seagulls,” with its opening distortion that really grabs one into the all over sound of B Boys, and “I Don’t Mind,” as it acts as the eye of the storm calming things down a bit.

B Boys are in good company at Captured Tracks, alongside acts such as DIIV, Wild Nothing, Perfect Pussy and Mac DeMarco, who call the Brooklyn-based label home. After paying their dues playing all over New York City, it is clear that B Boys are ready to make a name for themselves with a tour spanning three months following No Worry No Mind’s release. The trio will spend the next few months touring the Eastern U.S., along with some spots in the Midwest and eastern Canada—which, unfortunately, means that unless you want to take a nice road trip, you won’t be seeing B Boys rocking live anytime soon.

B Boys are a band to keep your eye on as they bring their sound out of Brooklyn, and No Worry No Mind is an album that should be on your radar if you are a fan of the recent wave of surf rock hitting the airwaves (no pun intended) or just a fan of classic fast paced ’70s punk rock. No Worry No Mind is available at bboys.bandcamp.com or ready to be streamed on Spotify. –Connor Brady