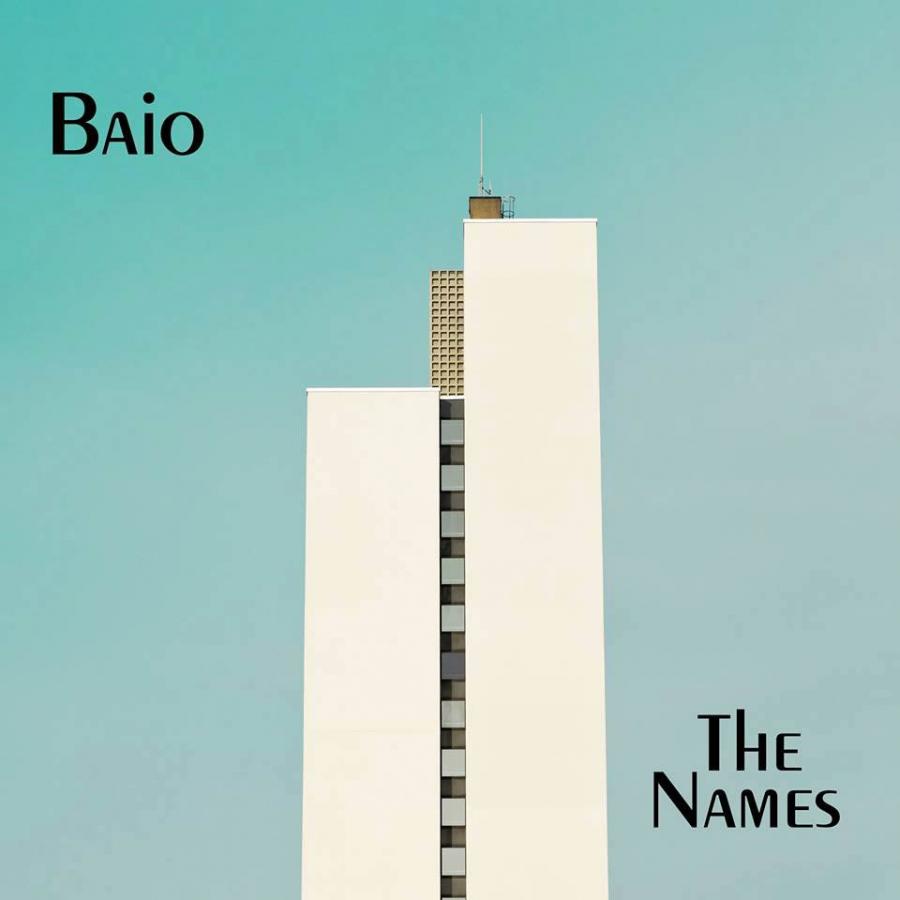 Chris Baio, known primarily as the bassist for Vampire Weekend, is continuing to explore his dance-heavy, solo side with another electro-pop release. Unlike the last two EPs, however, Baio has departed slightly from the polyrhythmic Latin sounds, which had seemed to be a signature trait of his, and has moved toward the growing umbrella of indie-synth-pop whatevers. The Names starts with a melancholy/upbeat “Brainwash yrr Face,” which is musically brilliant in his use of sampling and ornamentation of the 4/4 tempo. Although, personally, I like Baio best when he’s not singing. The man employs a Robert Smith–like affectation that pairs weirdly with his disco pop jams. I experienced this uncomfortable emotional duality throughout most of the entire album. Luckily, the instrumental tracks “All The Idiots” and “Scarlett” are proof that Baio’s still got it, but I’d say, if you haven’t listened to him yet, don’t start here. –Nic Smith