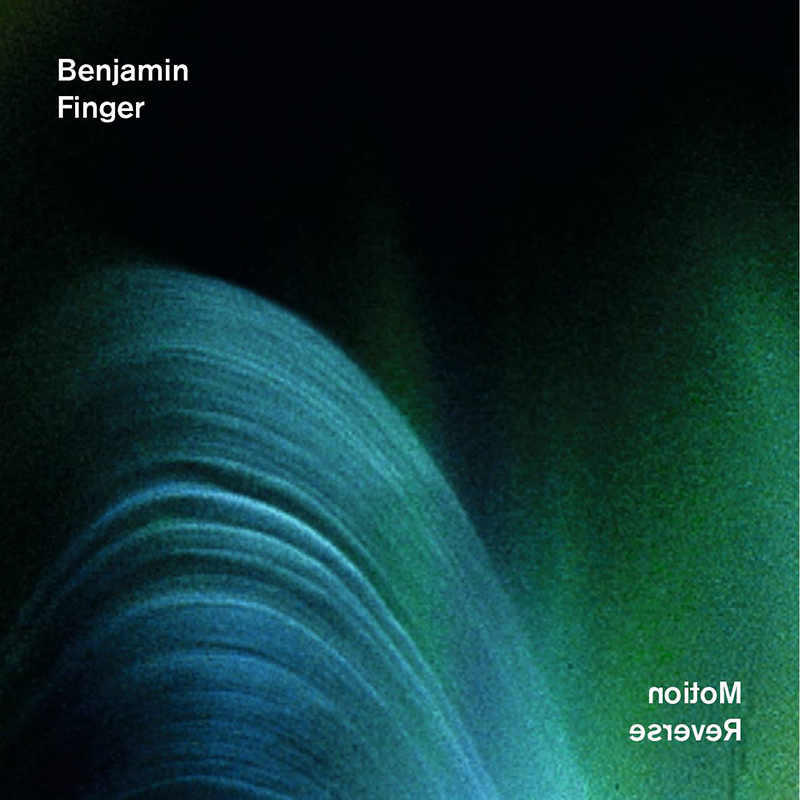 Benjamin Finger digs deep into the darkness of industrial experimentation in his latest creation Motion Reverse. Using much more electronic instrumentation than in his April release, this album has a repetitive vibe. In fact, the first half of the album sounds like different takes from the same song with Finger trying to trick the listener into believing otherwise. So I wish there was a titch more variety in his latest barrage of soundscapes. The second half of the album contains a more diverse lineup of samples and rhythms and feels more balanced overall. “Bright Exit” has a simple beat that adds depth and character to a minimalistic release. I hope Finger continues progressing in this manner with his releases. It shows a maturity not all musicians posses. –Kamryn Feigel