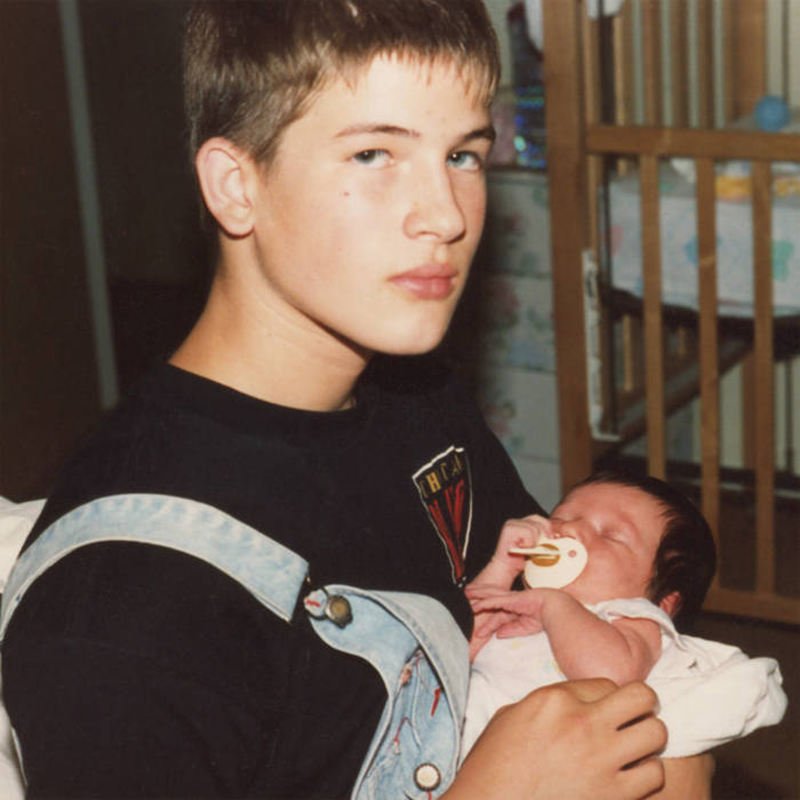 Big Thief’s latest release, Capacity, is every bit as good as their breakout album, Masterpiece. Capacity has all of the carefully sculpted characters and reassuring rhythms of its predecessor. What it adds is a quiet confidence, thanking all of us for liking the first album enough to accompany the band for a second trip—a slower, deeper outing, where the details are more apparent and more satisfying.

Brooklyn-based Big Thief is known for singer Adrianne Lenker’s emotion-controlling vocals. One can’t simply listen to her music without evidently investing in the tapestry she weaves as she sings and plays the guitar. She shares vulnerability with her audience: It’s genuine, making it easy to yield her all of your attention.

After Masterpiece, Lenker had that attention, and Capacity is where she presses home that it was earned. She slows it down and calmly renders tales about loss, abuse and personal transcendence. She doesn’t do it in a way that forces us to feel for her or the personalities she paints. It’s more like her voice and her words are like a hand on a child’s back when they’ve made a mistake. The hand isn’t there to fix anything—it’s just there to comfort the child and let them know that they aren’t alone in their struggles.

This is present during “Mythological Beauty,” the album’s first single and a song about a young mother and daughter, dealing with life’s game of cards and all of the garbage hands the dealer peddles. I’ve read that this song is about Lenker and her mother. She shows a deep understanding of other people and their strife, accepting them, as part of the world we all inhabit. She sings: “If you want to leave, you just have to say / You’re all caught up inside / But you know the way,” sort of suggesting to her mother that she knows it’s exponentially hard to live life and raise a child when one is somewhat a child oneself.

Lenker doesn’t do it alone either. The band is superb in every way. Though Guitarist Buck Meek’s heavy handed signature isn’t as prominent on Capacity, he still picks the strings aswell as anyone could throughout the album. His work in the feedback-filled title track is reminiscent of John Cale and very well done. And, there are many places on the album where Meek’s herky-jerky style are felt and appreciated. On the song “Coma,” Meek seamlessly transitions us from one set of emotions to another. When Lenker sings “wake up, wake up,” I feel as though the guitar is coaxing the subject to open their eyes, reassuring them that everything will be all right. His guitar work may not be as loud and dominating on Capacity, but it is moving all the same.

Bassist Max Oleartchik and drummer James Krivchenia lay the groundwork for every hypnotic track Capacity offers up. The bass and drums beat like a heart beneath Meek’s affective play and Lenker’s heartfelt, rich vocals. Together, Big Thief flow flawlessly through their latest effort. There is no sophomore slump album from this outfit—I hope they make a dozen of them. –Billy Swartzfager