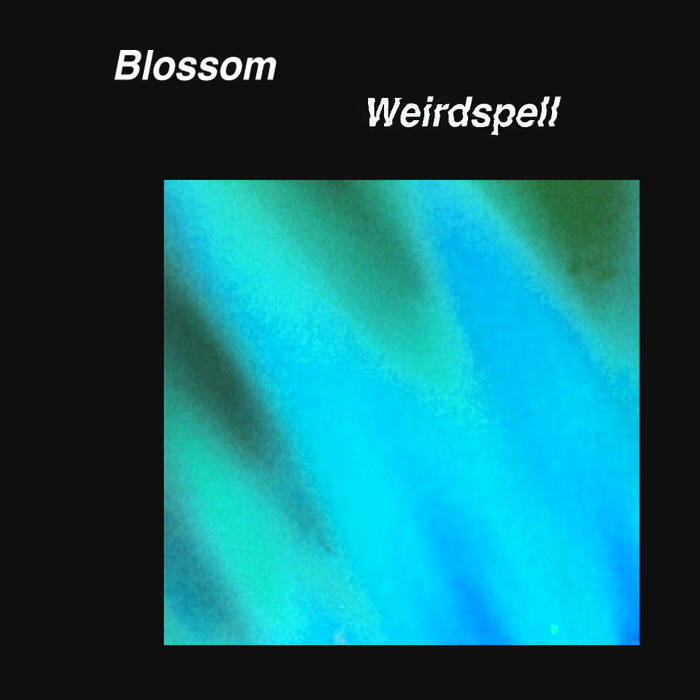 This San Francisco–based shoegaze foursome jump out of the gate with an impressive sophomore album. Weirdspell has this ever-growing undertone where each song starts out at a particular level, bringing you into the conversation at a steady pace, as if to prepare you for what’s to come. The levels ever so gently rise up with echoey vocals and drawn-out guitar riffs that seem more atmospheric as they go. The album does dive into a grungy rabbit hole midway through many of the tracks, such as “Nobody” and “Gemini,” where they seem to channel mid-‘90s counterparts who came into the genre a little too late. But somehow it works to create the kind of sound where you can just lounge out and enjoy everything without having to be force-fed. Throw on some colored store lights and sunglasses, and kick back. –Gavin Sheehan