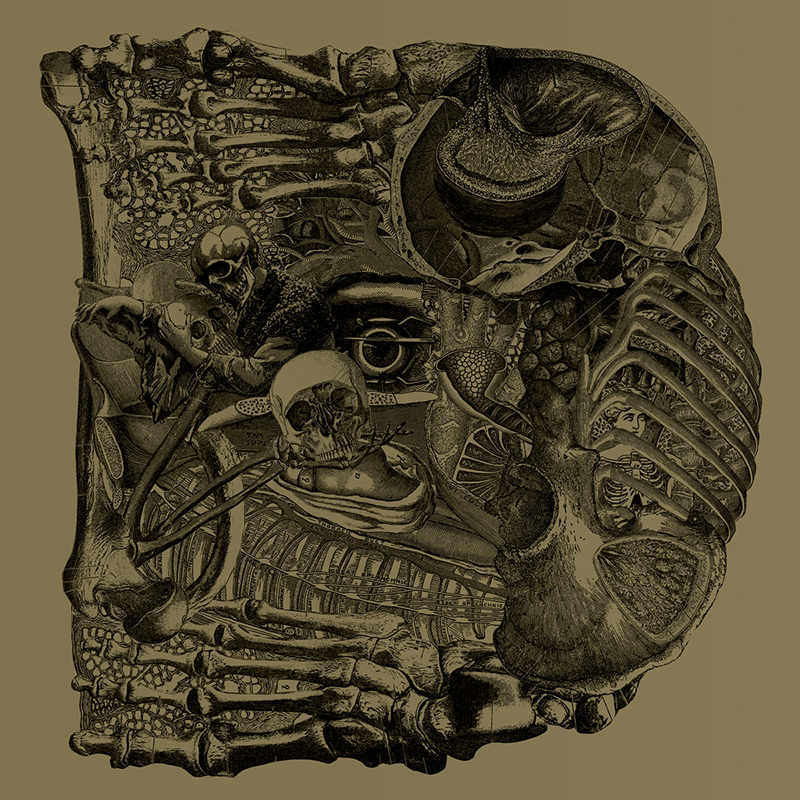 After 25 years of existence, even the most dedicated Boris fan can’t know what to expect next from the band. Shifting from doom to drone to stoner rock to shoegaze to pop to outer-space black metal—sometimes all in the span of a single album—the iconic Japanese trio never seem too interested in treading ground they’ve already covered. That’s why last year’s reissue of the band’s breakthrough 2005 album Pink—and the accompanying tour during which the band played the entire album—seemed a bit uncharacteristic. Sure, the band has revisited its old tracks before, but usually by bringing in outside collaborators to put their own spin on them, most notably experimental guitarist Michio Kurihara and noise daemon Merzbow—but to travel back in time and stay there for an extended period of time seemed different for Boris. Good thing Boris like different.

Dear continues the band’s newfound fondness for the past, as it sounds much closer to the noisy, drone-y Boris of the early 2000s than the scattered, shoegaze-y Boris of recent years. The album opens with two absolutely crushing drone passages, “D.O.W.N.” and “DEADSONG,” which are guaranteed to make the fillings in your teeth shake. Guitarists Takeshi and Wata are tuned about as low as possible, carving sludgy riffs out of their own feedback as drummer Atsuo alternates between sparseness and absolute chaos. Some noisy squelches work their way out of the sheer wall of sound, and even Takeshi’s vocals seem more like the echo of a guitar than a human voice.

The band finds some melody on “Absolutego” (not to be confused with their 1996, 60-minute drone song of the same name), but even then, it’s buried under one of the thickest riffs to grace a Boris album in a long time—it would fit right at home on Pink. The delicate voice of Wata gets to shine on “Beyond,” but only briefly, as it too is swallowed by a noisy wall of her own sharp guitar. The floaty nature of the first part of the song is the closest thing on the album to Boris’ previous album, Noise (which was actually much less noisy than this album), as weight and volume seem to be Boris’ primary motivation on Dear.

Even at their droniest, Boris have always had a knack for creating subtle melodies out of their own noise, which is notable on the album’s second half. Make no mistake—the songs are loud and slow, but Atsuo holds a (very, very) slow beat, and the guitars provide enough structure for Takeshi’s voice to soar over them, especially on “Memento Mori.” “Dystopia Vanishing Point” holds back a bit on the noise, but the slow rumbling of the bass and drums keep the sound notably heavy before the title track closes out the album on an appropriate level of loud weirdness.

It’s hard to call Dear a return to form for Boris—that would imply that the band has a form. After over 20 albums and 25 years, it’s easy for a band to rest on its laurels. Even if Dear does harken back to an earlier time in Boris’ sound, it is welcome only because they have ventured so far away from it over the years. –Ricky Vigil