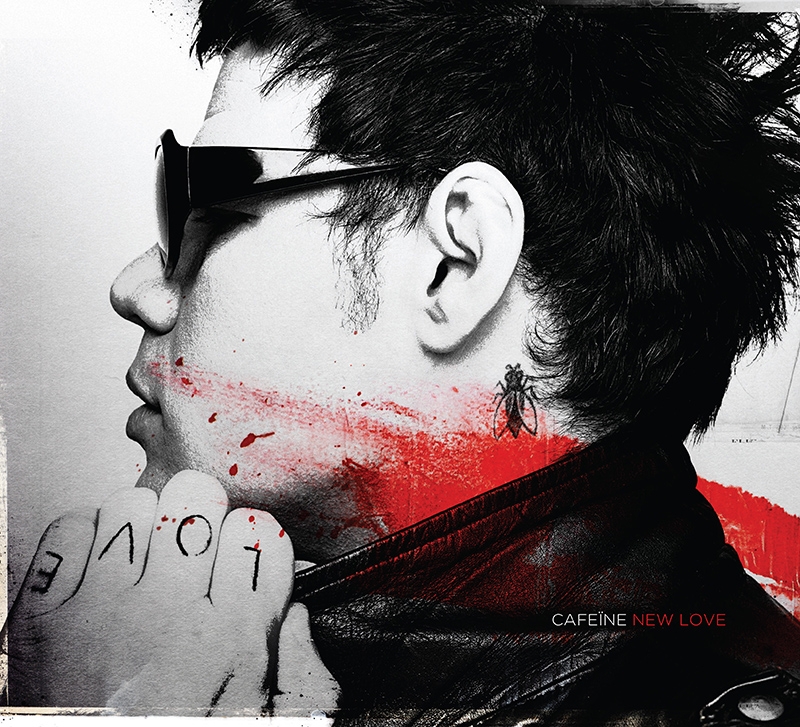 Cafeine
New Love
Indica
Street: 02.17
Cafeine = Hot Fuss–era Killers + The Fratellis + Interpol
There’s something incredibly familiar about Cafeine. I recall the buzzing keys that walk a line between electronic and organic on “New Love,” and the youthful energy in the danceable, synth-y alt-pop hooks that resonate throughout the album. Maybe it was an early-2000s thing? Whatever the case, there’s a loveable charm to a group that can sound new and “so 10 years ago” simultaneously. It makes me feel nostalgic, but not in a living-in-the-past sort of way. The two big standouts are “Lettre D’amour,” a French-language ear bug that’ll be singing a week after you’ve heard it, and “Fucking Time,” a groovy number that meshes simple guitar with cool synth for a stellar semi-electronic vibe. New Loves is for those who want a journey into the not-so-distant past where The Strokes and The Hives were doing their thing alongside a hundred other “the” bands. –CJ Morgan
Photos: