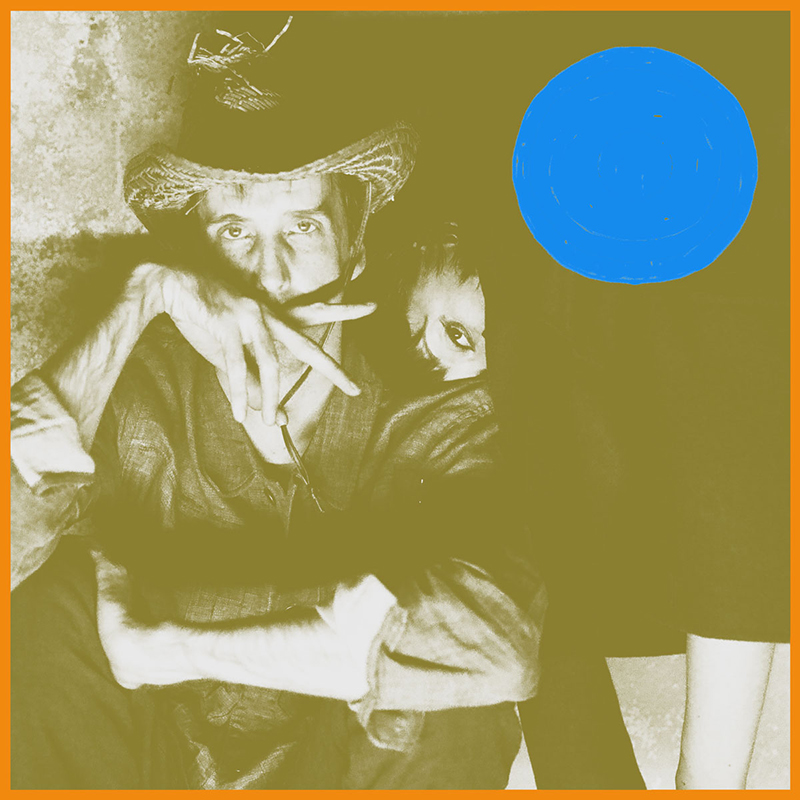 I’ve always been a big fan of collaborations between various artists. The Brooklyn-based record label Mexican Summer curates the series Myths, which in the past has featured collaborations between some of my favorites such as Connan Mockasin and Devonte Hynes, as well as Ariel Pink and Weyes Blood. The fourth EP in this series, Myths 004, brings together Cate Le Bon and Bradford Cox (lead singer of Deerhunter), and let me tell ya—it’s damn wacky! The album was recorded in one week and listeners can expect to hear a combustion of euphoric yet dark tones that will keep one questioning this entropy of a concept called inspiration.

There’s a lot going on throughout Myths 004, with loads of unpolished influences and genres popping up. It’s increasingly distorted as each surreal track keeps going and going until the quick 25 minutes is over. There’s no balance, nor a traditional type of form. However, I’m assuming that’s Le Bon and Cox’s point. Especially “Fireman,” where you might feel like you’re about to have a bad acid trip in the middle of nowhere and all you can think about is Fahrenheit 451. Speaking of literature, the symbolism within the lyrics is nothing to unpack—the songs are not asking you to overtly figure out what’s happening, as each piece is as awfully sporadic as the next.

The second song, “Secretary,” is pleasing to the ears, primarily because of Le Bon’s composed tone as well as Cox’s whispering voice towards the end. Likewise, “Constance” stands out to me because it’s not what you’d expect from either Le Bon or Cox. It’s an electronic song with a whiff of psychedelia—something similar to what Monster Rally might do. Before that track is the sultry instrumental, “Companions In Misfortune,” which is the complete opposite from the sound of “Constance.” I found the album’s overall sequencing interesting because it seems as if there’s not much to it. I do find myself craving more order to this chaos. Although, I can also  understand why they made it this way; there’s no one out there that Le Bon and Cox are trying to impress. Obviously, they’re both well-established in their music careers and thus have little to prove.

Like I said, it’s difficult to pinpoint every second of sound. To me, that’s the whole beauty of music— not having to desperately critique. On a final note, I will say this: I predict many people will not enjoy the album due to its deprivation of pathos. Would I recommend this EP to another music snob like me? Yes. Would I recommend it to an acquaintance or my mom? No fucking way. – Kassidy Waddell