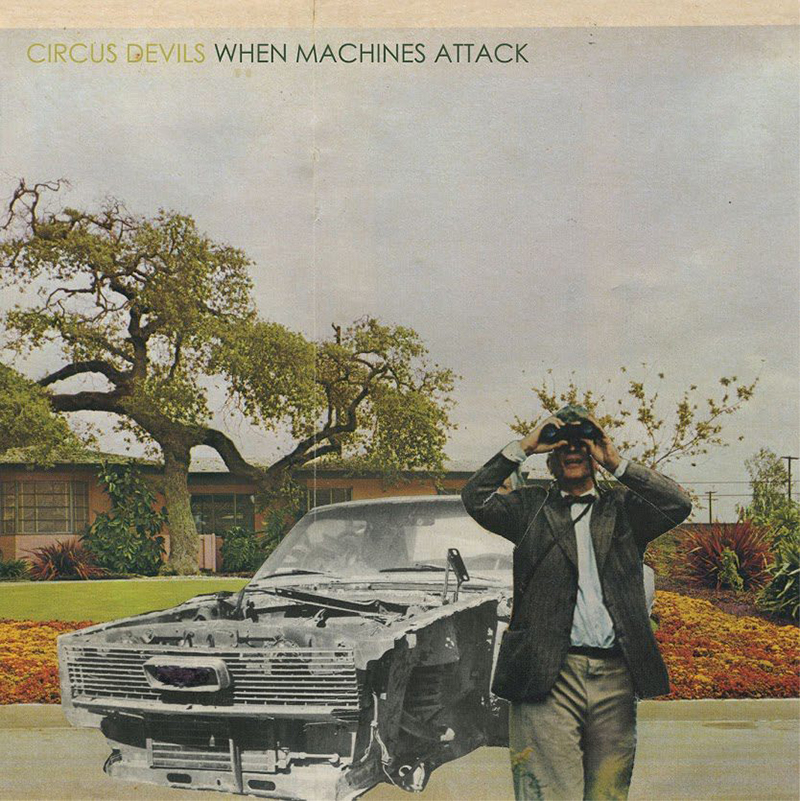 The second of two Circus Devils, released two days before indie-rock statesman Robert Pollard’s 56th birthday, is much more jagged and jarring, but still bears the warped rewards of Pollard’s twisted stream-of-consciousness wordplay, not just in subjects like “Arrival At Low Volume Submarine.” A Scorpio, Pollard is most interesting in musical settings with drama, rather than drones. His cover art collages bristle with omen and portent. Like scenes from horror films, you never know what’s around the corner—an angel, a vampire or a ghoul. “We’re Going Inside the Head (Of A Winner)” transforms from a somniloquent recitation into an aural assault. A song like “The Lamb Gets Even (inst)” recalls early British prog rock in its sound as well as title. The genre is one of Pollard’s “Four Ps” of musical influence (the others are punk, pop and psych)—they all become convoluted in fascinating ways under the sign of Circus Devils. –Stakerized