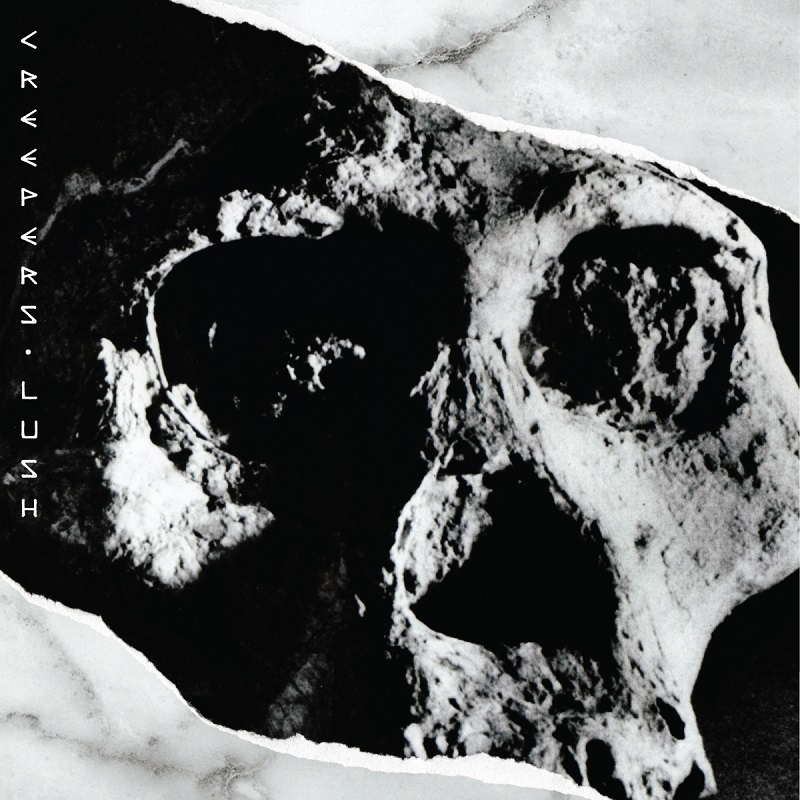 Creepers is a Deafheaven side project, and features the black metal band’s toned-down, dreamier side. The lyrics are indiscernible on Lush, but it’s because they soothingly blend into each song’s melody in true shoegazer fashion. Guitar pedals and synthesizers are used to create a world equally indebted to grunge rock and psychedelic music. There’s an ominous tone throughout Lush, which is more than a tease. There are several moments on the album where unexpected, tumultuous drumming and ear-pounding guitar riffs smothered in fuzz snapped me out of my dreamlike state of listening. It’s similar to the feeling of watching a slasher film, and having your heart stop when the frightening moment that you’ve been expecting to happen, happens when you least expected it to. Ultimately, Creepers’ debut LP is a creep show because its most tender moments eventually become its most threatening ones as well. –Justin Gallegos