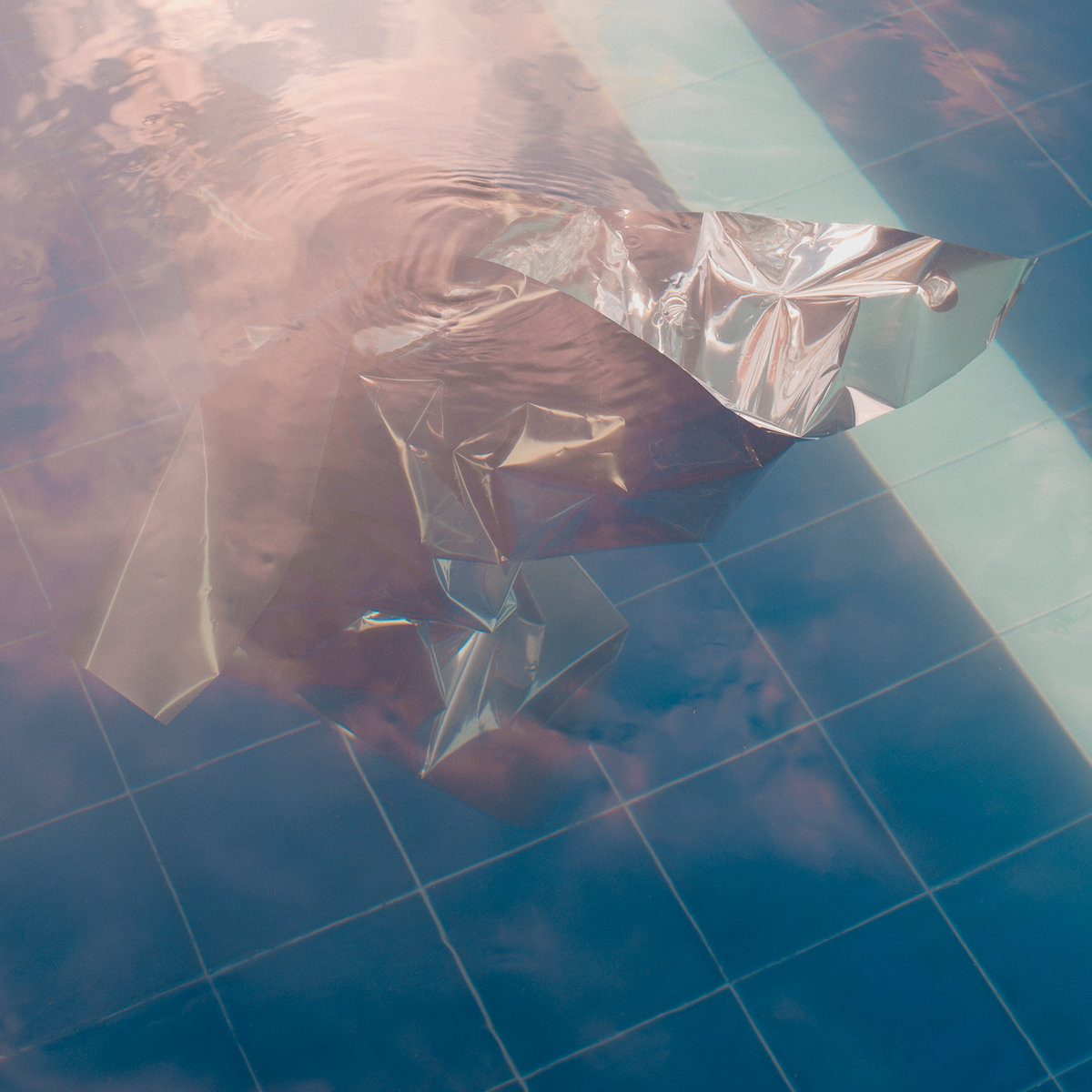 The Brooklyn, New York, sextet Cuddle Magic has been making music since 2008, or at least that is the year their first, self-titled album was released. Their 12-track debut offered a brief silhouette of a band aching with simplicity. Raw and strained, the tracks are light and don’t take on much of a form, instead seeming to shroud over you. Three albums later, and Cuddle Magic finds themselves in the position of wanting to return to their roots—their latest, Bath, is a manifestation of both the band’s sonic growth and ability to retain their acoustic temperament, drifting a bit farther from the pop sounds they’ve become familiar with to sink further into the folk end of the spectrum.

As a way to fully encompass what they set out to accomplish, the band recorded the entirety of Bath in a bathroom. Their Bandcamp bio states, “What you hear is six people performing together (without headphones, amplification, or overdubs) nestled amidst 23 microphones in a bathroom.” Having found previous success in 2013 writing a particular single crowded over a pump organ in the same bathroom, the six-piece never abandoned that influential track that eventually became the inspiration for Bath.

The 11-track album sings love letters over and over, with acoustic accompaniment and hushed keys and horns that play in at just the right times. Simultaneously, the voices of singers and instrumentalists Kristin Slipp and Benjamin Lazar Davis provide soothing vocal harmonies that mesh well with the acoustic backbone of each piece. “What If I,” the first song on the album and a track previously released as a single, offers high-pitched whistles before contrasting and sinking into a deep, indie folk–indebted acoustic-and-horn melody with multi-vocalists—Lazar Davis’ vocals prominently standing out—breathing along into an idyllic chorus. Understanding the background of the album provides an even sweeter listening experience when imagining a multi-instrumentalist group settled tightly—yet comfortably—together in a bathroom, crooning and sighing lyrics of “What If I / Learned to sing you sweet love songs / What If We / Found a way that we could get along.”

This dream-like scenario continues blissfully throughout the track list until halfway through the album, “This Way,” written by Slipp, spins off with momentum. The single feels a bit more contemplative and almost bitter at some points despite the gentle, harmonious guitar pulling her along. While Slipp sings of a “savior” and two beings leaving one another, the lyricism paints a religious trope but still reads like someone writing an anguished letter to someone else.

In comparison, the eighth track, “Eleanor,” is just as melodic and becoming as you’d expect a track named “Eleanor” to be. With the softest whispers and professions of overtly saccharine statements about the “air being sweeter than it was before” bouncing off the bathroom walls, the song settles nicely before moving into the following track, “Valid Jagger.” This single, collecting momentum from the previous tracks, swells and builds its vocals and instrumentals satisfyingly. With water running in the background, the vocals are especially hushed but manage to retain more power and significance than any track previous, immediately commanding attention.

The members of Cuddle Magic have created an album that accomplished exactly what it set out to. With the hope of capturing their original sound through returning to the place they once felt inspired, Bath accurately delivers intimate acoustic melodies that reverberate powerfully from the bathroom walls. Cuddle Magic is a band that should be listened to with intent—if you’re interested, or have ever shown an interest, in soft, stylized chamber and indie folk sounds, Bath is a worthwhile listen. –Jamie Christensen