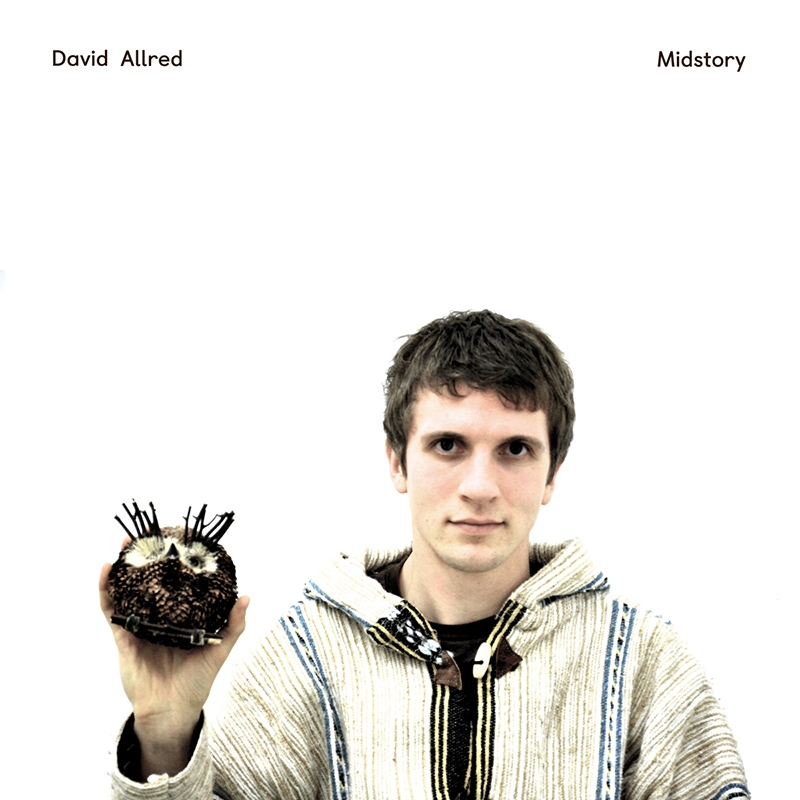 Barely into his twenties, California-born David Allred studied jazz early on, but then his states were expanded and, upon moving to Portland in 2013, his self-released recordings caught the ear of Peter Broderick of the darkwave folk group Efterklang. After collaborating with Broderick for several years, Allred produced this album of quiet, simple melodies yet lush vocal harmonies and at times lush yet tasteful instrumental backing. The multi-instrumental Allred not only sings and strums guitar, but also plays upright and electric bass, trumpet, keyboard, celeste and percussion. It's difficult to place exactly what this reminds me of—it’s closest to the instrumental folk ensembles of the late ’60s, and it puts you in a very pleasant place indeed. –Stakerized!
Photos: