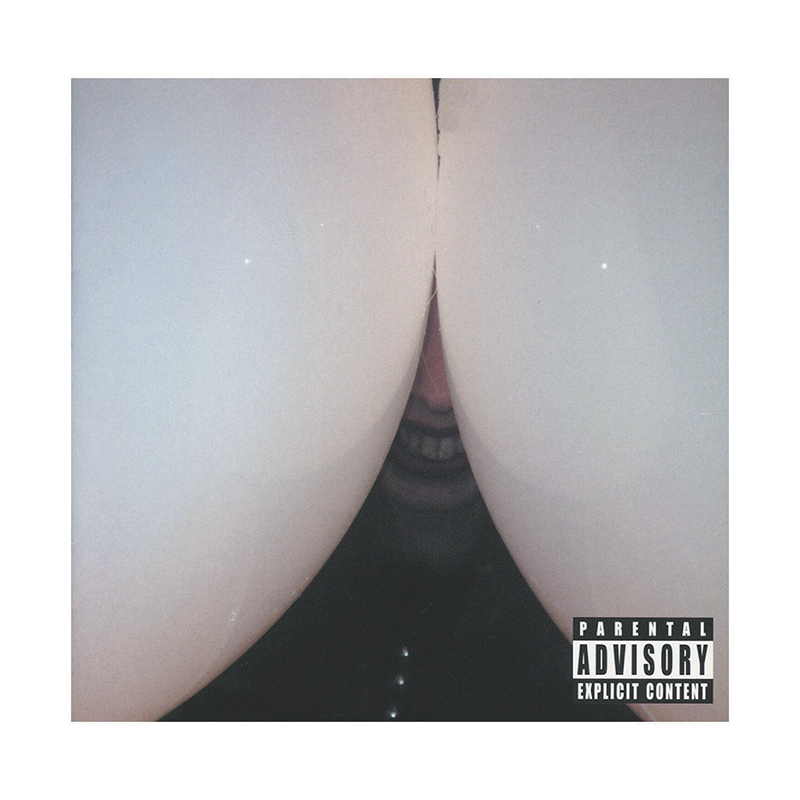 Sacramento-based experimental hip-hop group Death Grips first entered the music scene in 2010, and quickly altered the landscape by introducing a completely new type of sound. Stefan Burnett AKA MC Ride screamed apocalyptic, abrasive vocals into the microphone, while producers Zach Hill and Andy Morin haphazardly banged on drums and sent synthesizer sounds screeching through each track. From the very beginning, Death Grips unapologetically created a hybrid of noise, experimentation and rap that paved the way for other artists to push the envelope. These foundational ideas hold strong and remain true six years later, with the release of Bottomless Pit this May.

Bottomless Pit is a reiteration of the sounds that Death Grips perfected in their earlier works. The album is nonlinear and dark. The songs fold into each other very well, creating a whole experience rather than just a cluster of tracks. They’re a great example of a group that has perfected their sound but continues to experiment with styles and themes.

Death Grips have always done well with diving into raw, unrelenting and unsettling experimentations. However, in Bottomless Pit, MC Ride, the self proclaimed “cleft palate creator,” uses his voice in ways he hasn’t before. Songs like “Hot Head” have vocals that mimic bands like Napalm Death more than hip-hop, bringing about a sense of doom and destruction. Other songs, like “Spikes” and “Warping,” are more lyrical, but Ride stays far away from any sort of classic rap lyric or meter. In the song “Houdini,” Ride raps, “Arsenic liquid chrome, my carcass for my throne,” and “Bloated bullshit I must maim , ever met a prick on a metro trip.” The rhyme patterns vary, sometimes coming across as a spoken-word poem, with Ride tying together complicated meters and vocal tonalities. The subject matter throughout all of Bottomless Pit is dark and cynical, driving Death Grips’ aesthetic home, further removing them from conventional ideas of what lyrics should be.

The production of Bottomless Pit is intricate and very experimental. The group heavily relies on guitar sounds in almost every song on the album, creating a sound that is a mix between mathcore metal, noise music and industrial electronica. The punk and metal roots of Death Grips come out in full swing in Bottomless Pit. They are unafraid to use instrumentations that are completely out of the box. By combining heavy guitar and noise synthesizers, the group has created a style and sound that lingers.

Death Grips are not afraid to create whatever their hearts desire. When combined, the lyrics of MC Ride and the instrumentations of the band wreak havoc on the listener. The music is apocalyptic, raw and sometimes hard to digest. The true triumph of this group is their ability to bring unity to genres that in the past have opposed each other. In Bottomless Pit, opposing genres meet and shake hands with each other, causing a catastrophic chain reaction that results in Death Grips. The influence of this group to the musical community as a whole is undeniable. For people who value experimentation as well as true noise music, Bottomless Pit by Death Grips is definitely an album worth looking into. –Taylor Hartman