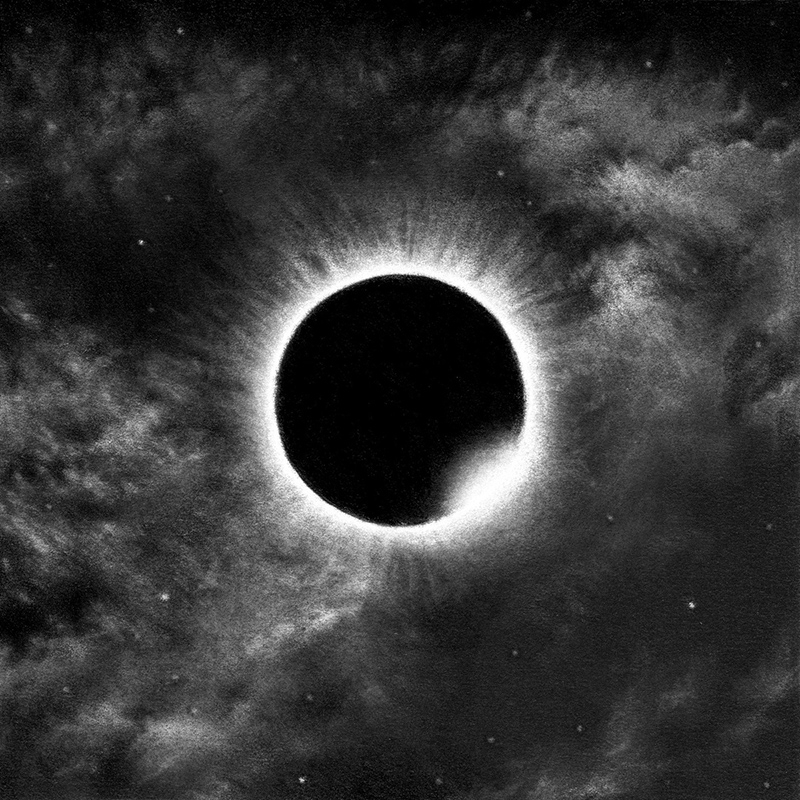 Der Weg einer Freiheit
Stellar
Season of Mist
Street: 03.24
Der Weg Einer Freiheit = Darkspace + Autarcie + Anaal Nathrakh
It’s difficult for bands to do anything new in the black metal realm these days. Der Weg einer Freiheit, splicing depressive overtones with majestic brutality, created an album that’s both unique and intelligent. The band utilizes violins, pianos, keyboards and hard-hitting black metal riffage, making the album, as a cohesive whole, an atmospheric and moody ride. This isn’t your orthodox, Satan-worshipping metal (that I know of at least, insofar as the lyrics … much of them are in German and I’m too lazy to use Google Translate)—there’s just a pinch of post-metal thrown in, perfectly demonstrated on “Repulsion” and “Eiswanderer.” Yet, this doesn’t get in the way of the flowing malice on Stellar: It plays off the gloom in a way that gives the album a spacey, cosmic (I’m half tempted to say stellar) feel. Definitely give this a shot if you have time to sit down, listen to the entire thing and let it sink in. It’s worth it. –Alex Coulombe
Photos: