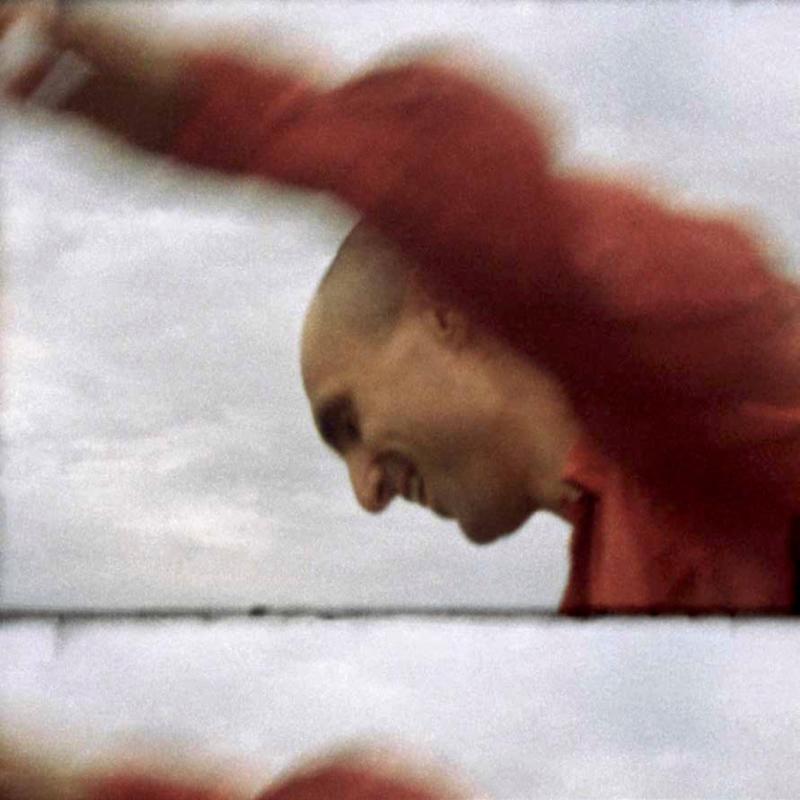 In 2016, Devon Welsh announced that the electronic duo Majical Cloudz (comprising himself and Matthew Otto) had decided to go their separate ways after two full-length albums and two EPs—feeling like they had completed what they had set out to accomplish under the moniker.

Throughout their discography, Majical Cloudz utilized layered and atmospheric instrumentals to complement and highlight Welsh’s poetry, creating intensely emotional music while always emphasizing minimalism—Welsh’s debut does not stray far from that structure and opts to leave the synthesizers behind for a more natural soundscape. Ultimately, Dream Songs is an album that is both sonically and lyrically dedicated to the theme of transition.

The opening track, “By Daylight,” serves as a gorgeous thesis statement for Welsh’s new artistic era. The song immediately introduces the organic arrangements Welsh has now adopted—layers of plucked strings and elongated chords open, waiting for the singer’s haunting, Michael Stipe–esque voice to enter and express his feelings and anxieties. He sings, “I am a body stuck in a story/ Things more powerful than me control the actions in my life/ So I dream.”

From the opener on, we are in the dream with Welsh, reflecting with him through the music. The tracklist moves in and out of different stories that all revolve around moving through endlessly shifting time. On “Summer’s End,” he sings of agelessness and the changing seasons over soft hi-hats, guitars and strings. The droning chords on “Comedian” accompany a dialogue on eternal life, and “Vampires” sees Welsh “moving on” from old towns and routines. “I’ll Be Your Ladder” is the emotional center of the album: As a looping saxophone and strings crescendo, Welsh optimistically accepts the inevitability of change and his role within. While the climax of the album rests near the end of the record, the theme of constant transition makes it so there never really feels like there is any sort of cumulative emotional arc, but I suppose that is the nature of dreams.

Part of what makes it so easy for listeners to fall into the dream world with Welsh is how perfectly his hugely emotive voice fits atop the Austin Tufts (Braids)–produced string quartet-, piano- and guitar-focused instrumentals. The songs starts off simply and then build around the tone of Welsh’s vocals until they reach an emotional peak. Because of this, fans of Majical Cloudz will feel at home with this album, even if the electronic atmosphere of the group has been mostly left behind. The similarities in song structure give old fans a hand to hold while Welsh transitions his aesthetic approach.

Whether linear, cyclical or eternal, we are all subject to time. It is up to us how we handle these forced shifts. Devon Welsh spends Dream Songs pondering transitions of all kinds, from alive to dead, from in love to out-of-touch, and displays an artistic growth from his time with Majical Cloudz, however slight, to move toward a new era in his artistic career. It’ll be interesting to hear what Welsh creates after he has left this protean dream-state, if it’s possible to leave it at all. –Evan Welsh