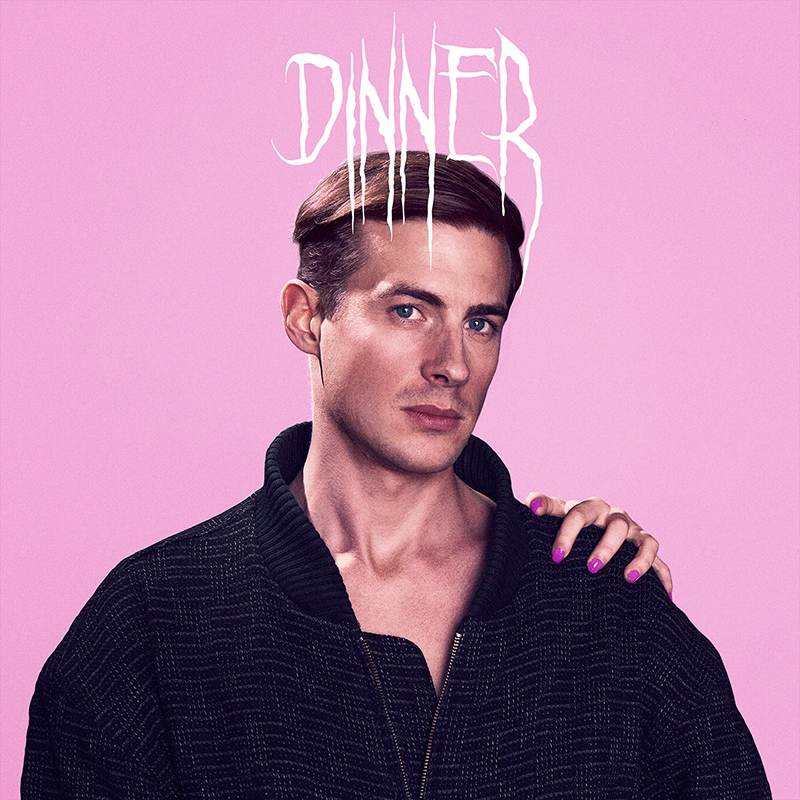 Danish producer and singer Anders Rhedin of ’80s pop-influenced Dinner is a chrome-y, space-age jukebox with heart eyes. A gathering of pop mutations, it starts out with sizzling “Going Out,” which sets the listener up to be captivated Because of that thick, deep, emotive vocal affectation of the era he’s emulating, in “You Are Like LA,” he comes out saying “You are like Las Anjiiulez.” As a synth-heavy compilation, baleful, romantic pop influence is definitely the founding structure, but there’s a certain eclecticness that speaks to a modernity that gives it a shine of newness. What’s so catching is that he picks apart the dated cheese crumbs (throaty baritone, simplistic synth) and pours them into a new mold. His experience with production may be helping out—this compilation doesn’t mess around, brimming with groovy, consistent brilliance that’s playful like a poke in the ribs. –Erin Moore
Photos: