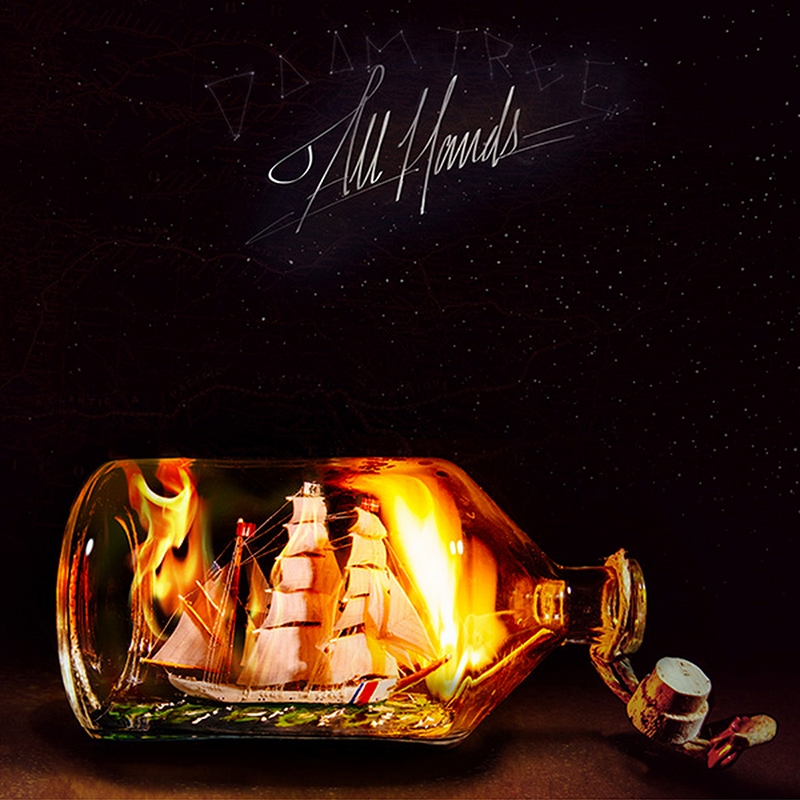 Doomtree
All Hands
Doomtree Records
Street: 01.27
Doomtree = Built to Spill + Ice Cube
All Hands is simultaneously alienating and inviting, chaotic and intentional, fractured and fully realized. Every part of this album moves forward the ethos of this seven-piece hip-hop collective of friends. I think it succeeds because Doomtree have found a space to allow everyone’s voice to be heard while somehow managing a (relatively) consistent tone and style across the 13 tracks of this album. Doomtree may rap over beats, but on this record, they come about as close to indie rock as a band playing actual instruments, and I think it really adds a kind of playfulness to their tunes that you don’t always find in hip-hop. This excellent album isn’t necessarily breaking new ground in indie rap, but Doomtree do manage to sound like they’re having more fun than most of their contemporaries. It’s a rare thing for a group this large to work this well. –Alex Gilvarry
Photos: