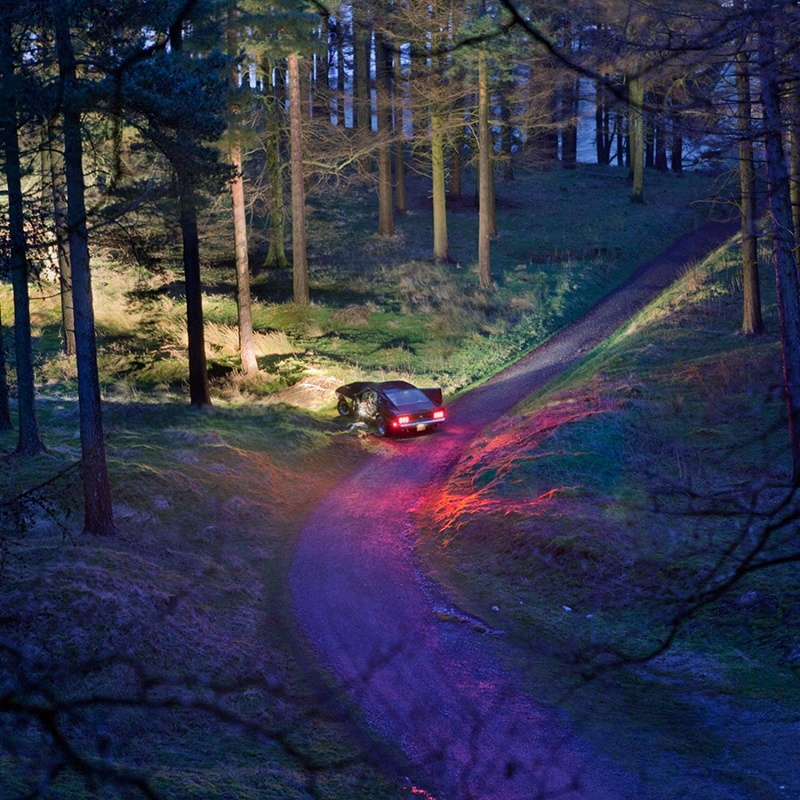 Drenge
Undertow
Infectious Music
Street: 04.06
Drenge = Truly + The Damned
I missed out on the alt-rock explosion of the early ’90s. I mean, I was old enough to be there, sure—I just didn’t like it or care about it at all (my thing being shock rock a la KISS and Alice Cooper). However, had the band Drenge and their album Undertow been around, I am sure I would be singing a different tune. Combining elements of early ’90s alt-rock, played most unabashedly, with a nod to the first wave of British punk, Drenge have a sound that pounds and excites, yet includes enough of a respite with extremely spacey elements that allow the music to never sound tired. Additionally, those same elements never get so “out there” that you have to be stoned to enjoy it, either. I have some catching up to do, and I am extremely pleased to have Drenge as my guide. –R.G.B. Robb
Photos: