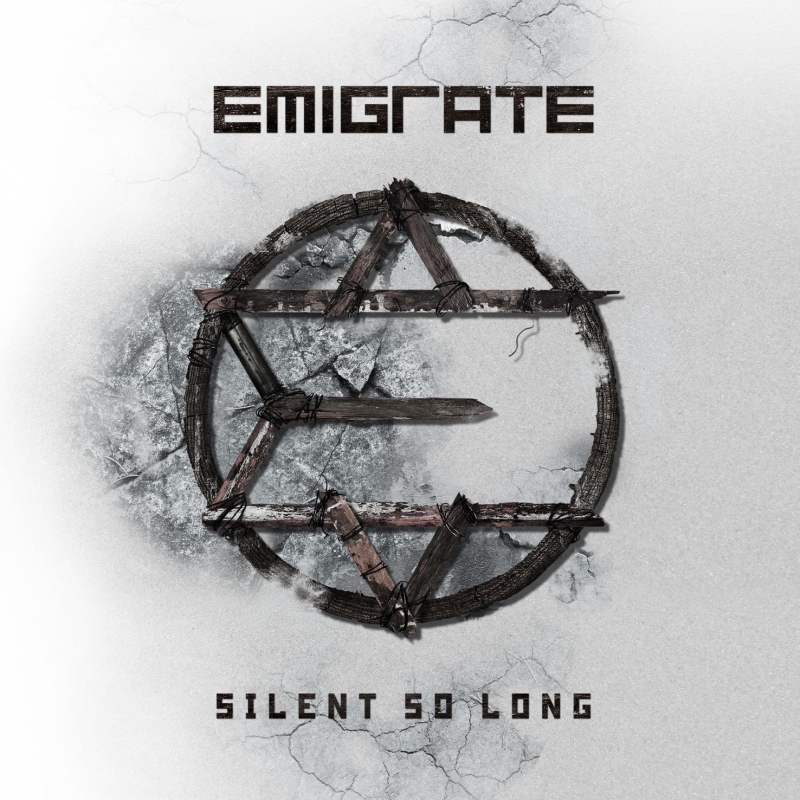 Being a Rammstein fanboy, I was excited to hear the first output from Rammstein guitarist Richard Kruspe, released in 2007. I enjoyed the record—it was catchy and had a Rammstein bite to it, except it was sung in English. Being just a bit too similar was also a bit of a flaw for the album, however. With Rammstein on hiatus, Kruspe has returned and offers a hugely dynamic album—not only separating itself from its predecessor, but further separating from the Rammstein style. The songs are still catchy, but they carry their own styles with them, with good heaps of different guitar styles from Kruspe. The record showcases some guest vocalists—Peaches, Jonathan Davis, Frank Delle and the mighty Lemmy, who handles vocal duties on one of the album’s best tracks, “Rock City.” Silent So Long is a damn-good modern rock offering for any listener of any musical tastes. –Bryer Wharton