00:00 / 15:25
Spotify Stitcher
RSS Feed
Share
Link
Embed
Mired in their own mimetic banality, Evil United stand out only in their unusual brand of terribleness. 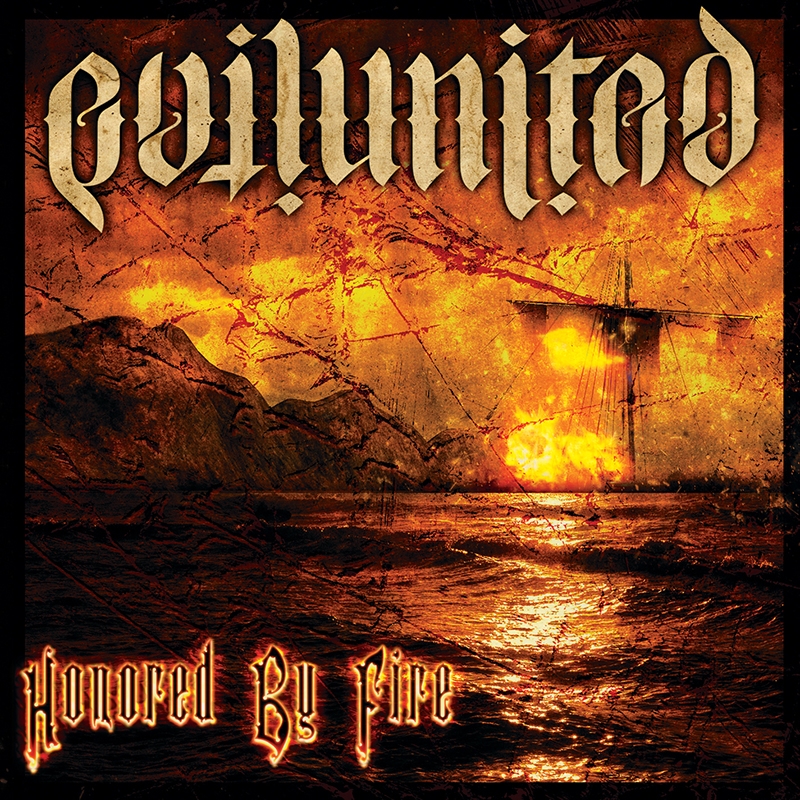 Mired in their own mimetic banality, Evil United stand out only in their unusual brand of terribleness. Their riffs are mostly standard At The Gates worship and, for the most part, this album passes by quickly without leaving a strong impression. However, Jason McMaster’s vocals waver abruptly between deranged muppet falsettos and a meandering angst-dripping whine. It’s hard to say if his vocals are out of tune or simply ignorant of the concept of pitch, but in either case, I could barely pay attention to the dull metalcore stylings of his bandmates with his voice so high in the mix. Fans of the genre will likely gobble this one up without complaint, but there’s nothing here you haven’t heard before. –Henry Glasheen