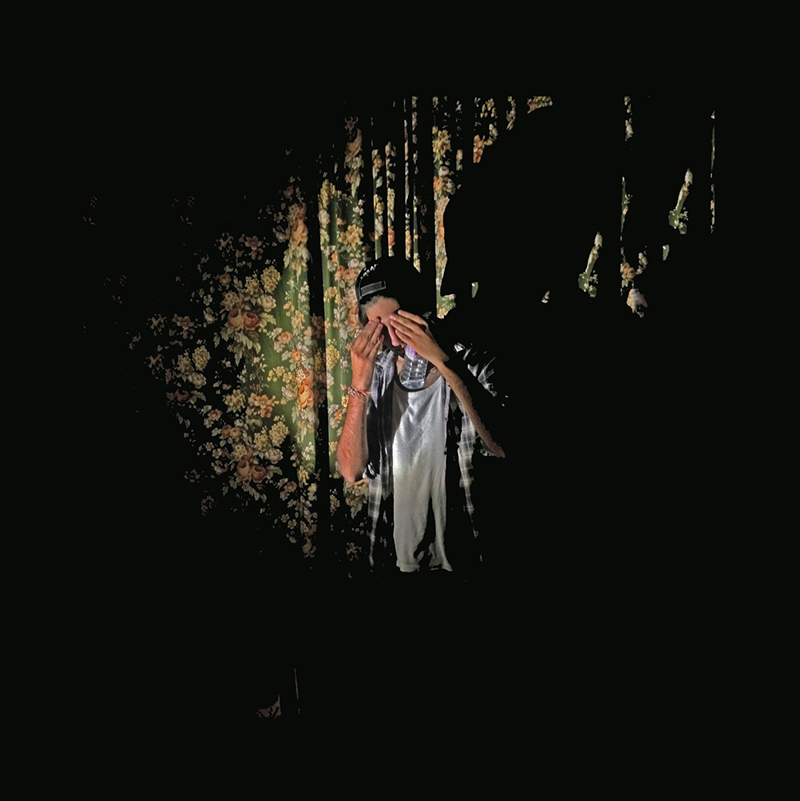 Moving on from a noisier, more garage sound, this Leeds-based band’s new release is about more distinguished catchy/moody hooks and melodies than their last album, Heavy Eyes. The vocals have taken a leap from standard slacker to a somewhat weird 2000s post-rock drawl, an effect I’m still trying to come to terms with. There’s also the addition of shoegaze-esque, whispery backing vocals on some songs, which to be honest sound sort of discordant with the aforementioned drawl. Overall though, these poppy tracks aren’t bad—“Waiter” being my favorite, and besides that, the coolest, most low-key song on the album. It’s not a standout album altogether, but I think more focused work in this shoegaze-y pop vein could result in something really rad later on. –Erin Moore