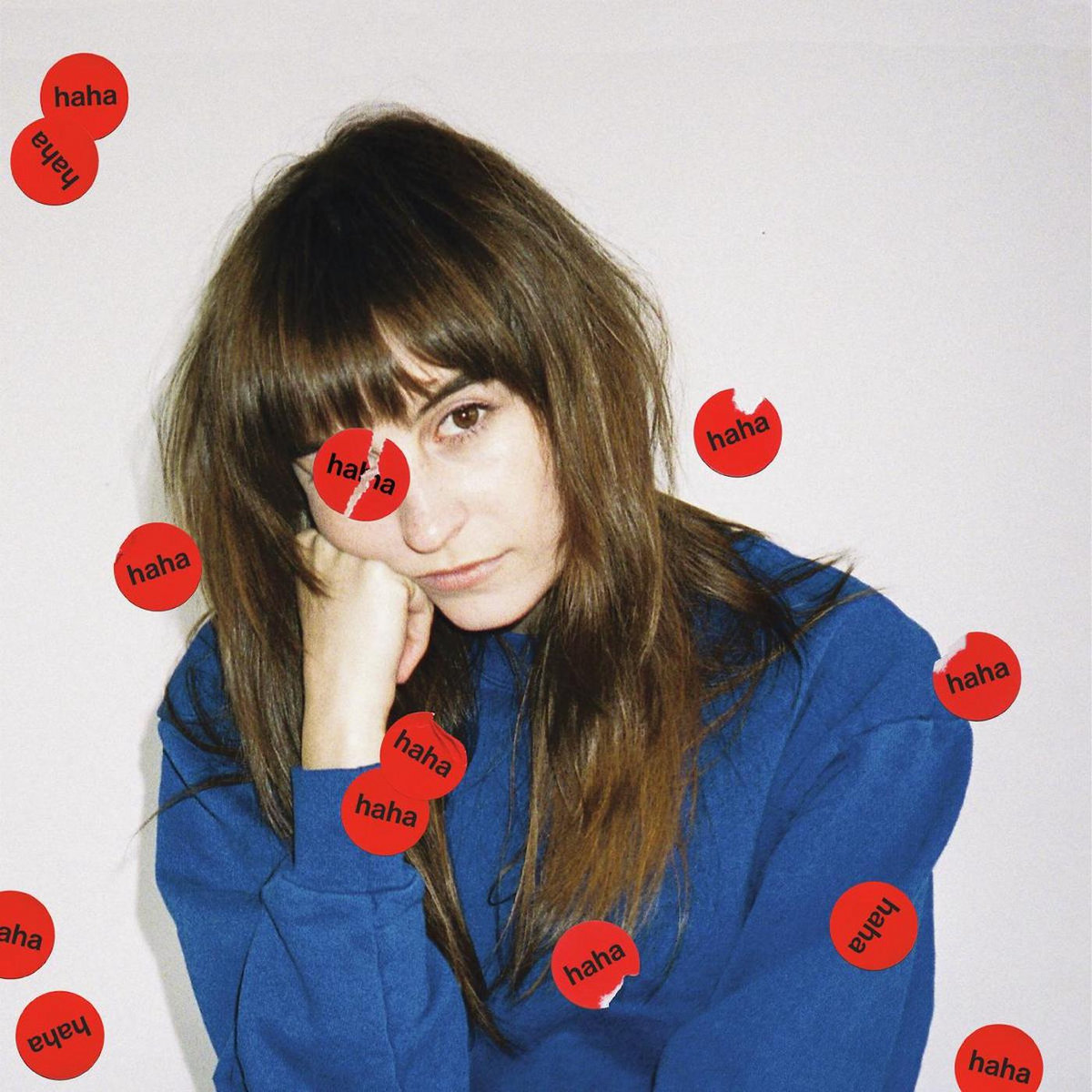 Featuring meditations on the daydreams and heartaches orbiting any romance, I Know I’m Funny haha is all about love, loneliness and awkward family parties. Faye Webster’s 2019 breakthrough album, Atlanta Millionaires Club, launched her into the spotlight as a resonant singer-songwriter, and she rides that wave on this latest release. A pleasurable mixture of indie-folk, R&B and country, Webster’s songs are easy to listen to and even easier to relate to. She has a knack for turning the simplest, most universal thoughts into art; by paying attention to the mundane details of her daily life, seemingly insignificant thoughts become poetry.

On the album’s opening track, “Better Distractions”, Webster chronicles the unrelenting delirium of desire. “I tried to eat / I tried to sleep / But everything seems boring to me / I don’t know what to do,” she sings, asking the bold question during the chorus, “Will you be with me?” And while it’s true that almost all musicians write songs about love, few pull it off the way Webster does: poignantly and plainly. Aside from simple drum beats, pedal steel guitar and hopeful piano, Webster’s emotions are accompanied by few embellishments.

Another perfect example of Webster’s unembellished execution comes through the song “In A Good Way,” in which she simply repeats the sentiment “You make me want to cry / In a good way” and little else. Her voice is intriguing, recognizable by its smallness and roughness, and she talk-sings slowly while emphasizing each impassioned syllable. But when Webster sings a single phrase for two minutes straight on the very next track “Kind Of,” the repetitive nature of her lyrics walks a fine line between refreshing and tiresome. While Webster’s plainspoken songwriting is compelling on some tracks, the tendency borders on lazy or uninspired when leaned on too heavily in others.

Not every one of the 11 songs on I Know I’m Funny haha falls into this trap, and there are a handful of standouts. The title track is indeed a funny, meandering and catchy song that jokes about greedy landlords, potential sisters-in-law and Linkin Park. “Cheers” is differentiated through rock-inspired badassery, complete with overdriven guitar and a music video that incorporates leather and motorcycles. While songs like “In A Good Way” sound hopelessly in love, songs like “Both All The Time” are simply hopeless: “There’s a difference between lonely and lonesome / But I’m both all the time,” Webster sings to a melody that sounds more dissociated than depressed. “I’m loneliest at night / After my shower beer / And I’ll go to sleep without turning out the lights / Pretend like somebody’s here.”

Webster tracked her own vocals for the album’s closer “Half of Me” in her bedroom, and the intimacy is palpable. Made up of a simple strummed guitar and her measured, candid vocals, she sings, “What am I doing now? / What is the purpose of anything? / And if you’re not around / I’m missing a whole half of me.” It’s a sleepy, wake-and-see-your-lover-next-to-you type of song, both of yearning and of comfort. Even when her lyrics discuss loneliness or sadness, Webster’s songs aren’t at all dispiriting to listen to. Rather, they feel like camaraderie, like a friend putting their arm around you and saying, “Hey. I feel the same way, and it’s going to be alright.” –Mekenna Malan