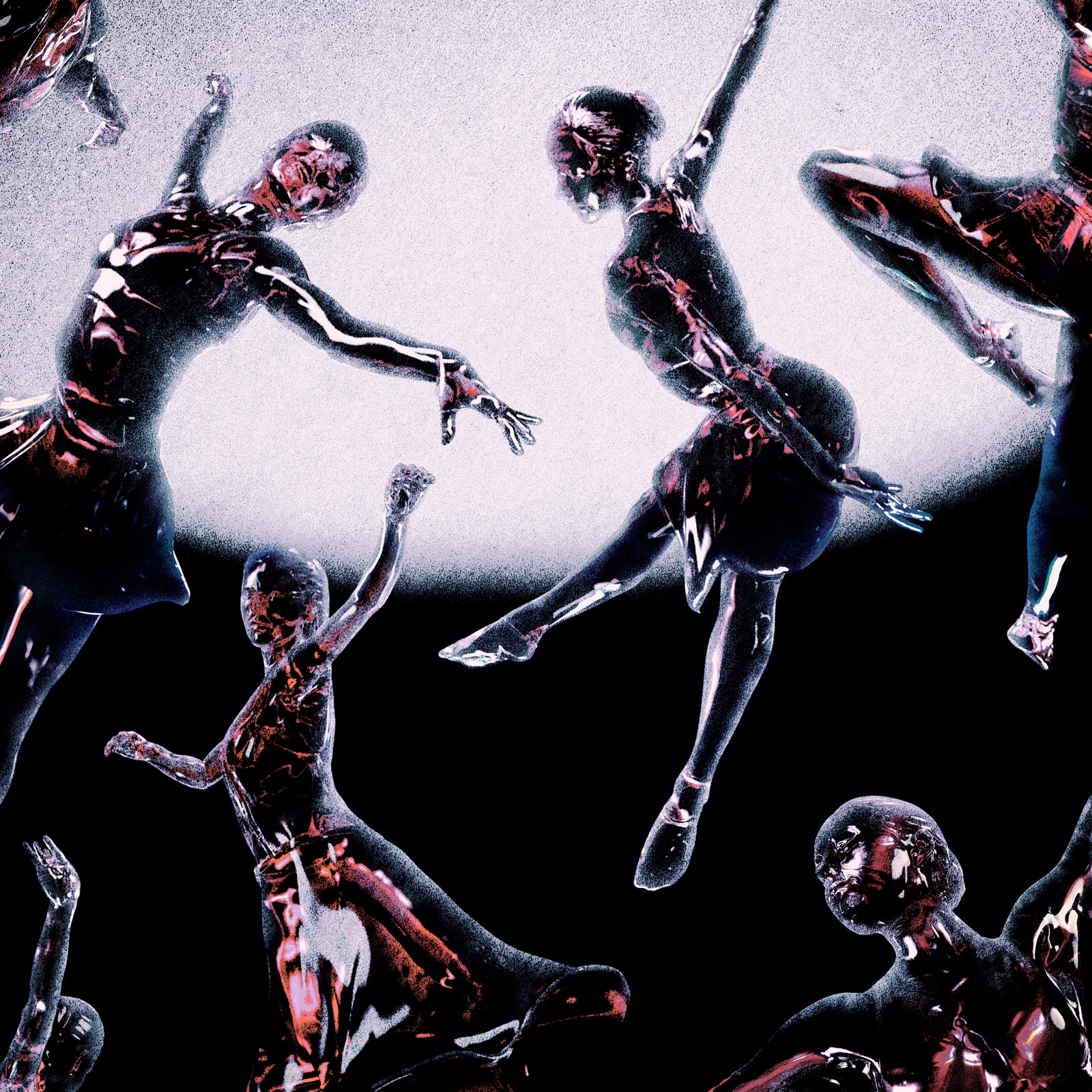 When it comes to the O’Connell siblings—or as the world more commonly knows them, Billie Eilish and FINNEAS—there is a distinct difference between their respective crafts. It’s no secret that older brother FINNEAS has been heavily involved in the production of his younger sister’s hits. In fact, he’s the winner of eight Grammy awards himself for his work on her debut album. But where Eilish is dark, twisty and “elusive” with her work, FINNEAS is the complete opposite. His music tends to bear his metaphorical (and literal) heart. His new album, Optimist, not only solidifies his distinct niche for indie-pop genius, but makes something loud and clear: He is the underrated O’Connell sibling.

The 13-track album is bracketed by two distinct, juxtaposed songs. The opener, “A Concert Six Months From Now,” is uncertain and a bit impatient. It acts as a personal testament and a broader look at the pandemic, a sort of melancholic nod to a relationship that didn’t last. Simultaneously, for fans and perhaps FINNEAS himself, it’s vague enough to be taken as a hopeful outlook for returning to live shows. “How It Ends” is much more confident. It’s sure, patient, and in true final track glory, it’s the most optimistic song on the album. “It’ll make you glad to have what you had again,” FINNEAS croons.

The rest of the album is a bit experimental. FINNEAS’ phenomenal, soaring vocals are showcased extravagantly (and consistently) throughout the album no matter the genre or production of whatever track. In “The Kids Are All Dying” he’s reminiscent of Elton John, sonically and personality-wise. “Happy Now?” and “The 90s” are two songs on the album that deal with a reckoning of fame. As a whole, Optimist is deeply personal and contemplative. FINNEAS takes a few production risks—like the audio assault during the ending of “The ’90s,” which sounds eerily like an electronic garbage disposal running—that don’t always pay off. But overall, the alternative album is successful with a pop flair and its undercurrent of acoustic dreaminess.

It’s songs like “Hurt Locker” whose laid-back production—a beat similar to that of a heart—and the steady piano back lay of “What They’ll Say About Us” that get to the core of who FINNEAS is as an artist—someone who isn’t afraid to experiment, but also knows his musical strengths. These, along with “Medieval” —a dark and daring conceptual song about the rise and fall of fame—are the best tracks on the album because they utilize his powerhouse vocals so concretely.

Optimist is a comfortable sophomore album. It comes from a pandemic state-of-mind creatively and it has its obvious highlights. FINNEAS’ attention to detail, from analogies and metaphors in the lyrics to creativity in production, and his knack for hitting that sweet spot between the indie, alternative and pop genres sets him apart. On Optimist he is playful and true, and shares a good dose of retrospect—and even with some failed risks, it’s stellar. –Palak Jayswal