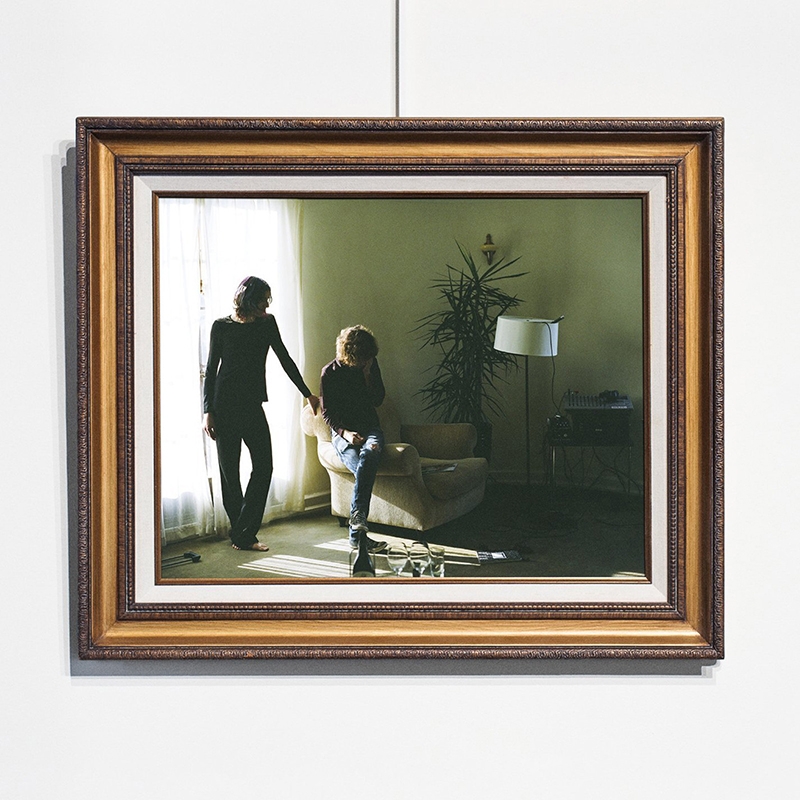 When I began listening to Foxygen’s debut album, I got a feeling of what it might’ve been like to hear a band as free and powerful as The Kinks for the first time, which felt incredible. Foxygen lost some of that original and raw power on their second album, but it’s back in full effect on Star Power. This 24-track album could easily play off as a tape of lost bedroom sessions from the ‘60s, but Foxygen is recording them in our very day. By taking blues influences and sending them to the moon with psychedelic energy, many of Star Powers’ songs are indicative of early Stones-era rock n’ roll. Whether they’re crafting flawless verse-chorus songs like “How Can You Really” or running wild with ideas on “Cosmic Vibrations,” Foxygen gives us reason to believe that, although they’ve already touched greatness, we’ve yet to hear their best work. –Justin Gallegos