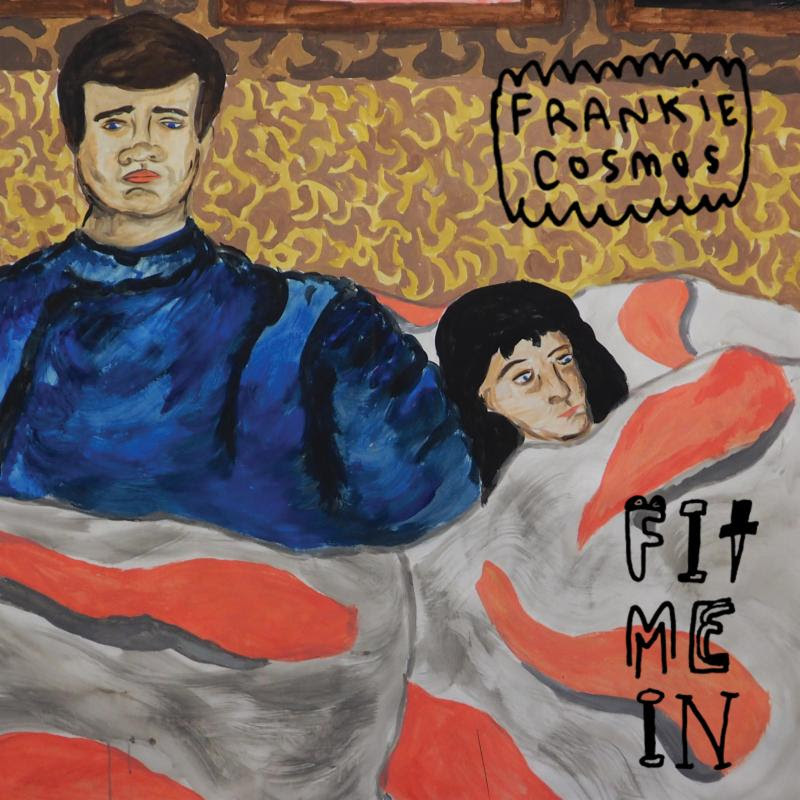 Review: Frankie Cosmos – Fit Me In

Frankie Cosmos
Fit Me In

This could very well be the best four song EP from 2015 you’ve never heard. Cosmos fuses illustrious, almost soothing electronic beats with quips of lovely vocals. The tracks are short but unforgettable—I found myself pleasantly playing the album over and over. It’s almost as if Cosmos has written tiny vignettes and is introducing them to the world delicately, hoping they find the ears of those who will greet them warmly. In “Young,” she ends the track by singing simply, “I just want to be alive—that’s it.” Fit Me In is a precursor to her first full-length album, due out on Bayonet Records in 2016 and, luckily, it’s a hearty enough appetizer to tide fans over until then. –Kia McGinnis