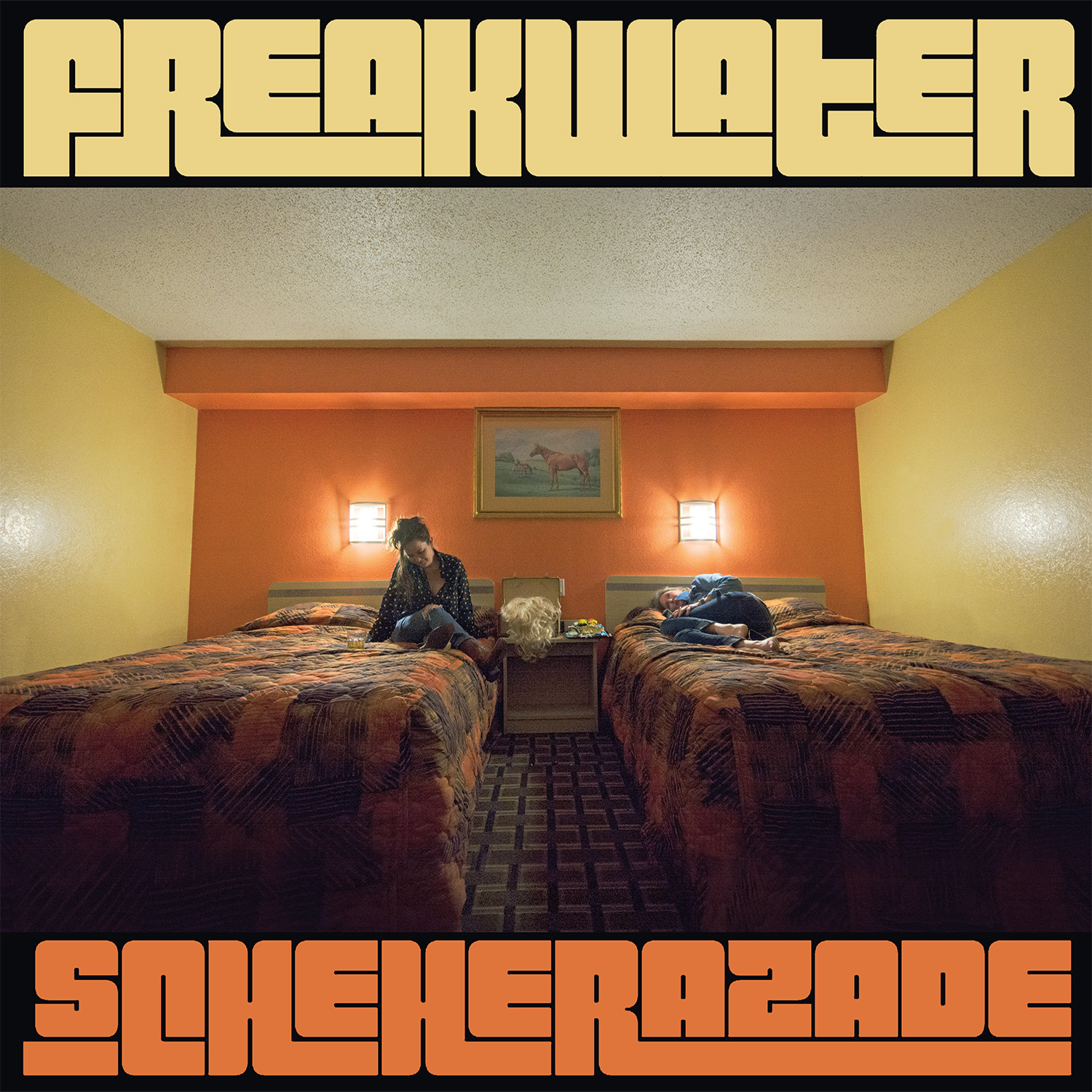 After 10 years of no new material, Freakwater have released an eighth kickass album, Scheherazade. This Kentucky-recorded album is both haunting and alluring. Scheherazade is diverse in style but consistent in talent, an album divided between fiddling murder ballads like “What the People Want” and Southern-beachy-feeling tracks like “Velveteen Matador.” This electric-folk album presents a track that is instrumentally upbeat, and then the next is slow-going and grave. Lyrically, Scheherazade reflects on affliction and imminent death. With distant-sounding harmonies and soothing electric-sets, Freakwater manifests the best elements of a bluesy, electric, country-folk band. Be sure to catch them at The State Room on Feb. 25! –Lizz Corrigan