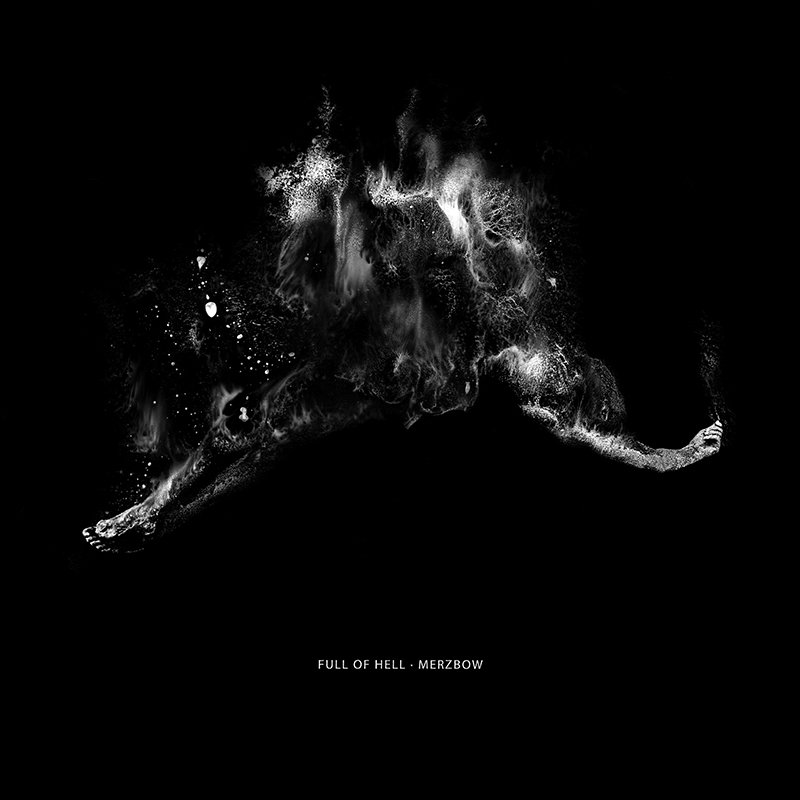 Although a collaboration, it would be more accurate to label this a Full of Hell album that incorporates elements of Merzbow’s noise—Full of Hell has even said so themselves. Taken in those terms, it’s the strongest Full of Hell release to date. Those looking for a completely unique grind/noise album will be disappointed, as Merzbow’s presence crops up in small doses, much in the way noise interludes are incorporated in other extreme albums. It took a few listens to suss out Merzbow’s contributions to the first half of the album, as they are negligibly different than Full of Hell’s prior releases. Merzbow has more to say in the latter half of the album, though, with a couple of tracks that truly fit the collaborative feel. Full of Hell are as caustic as ever, and incredibly tight. Profound Lore is a go-to label, and, with this release, they continue their winning streak. –Peter Fryer