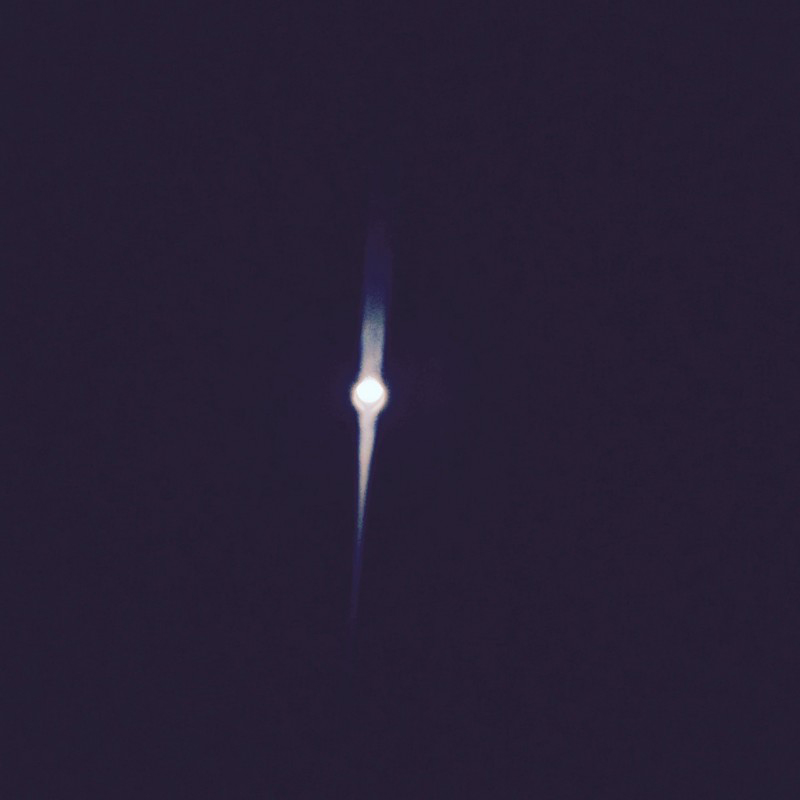 Gap Dream This Is Gap Dream

Gabe Fulvimar is Gap Dream. The musician spent three years creating his newest LP, This Is Gap Dream. Single-handedly, he developed every sound, played every instrument and wrote the entirety of the lyrics on his own. Fulvimar did all of this while he resided in Burger Records' headquarters, where he (as far as I know) still lives. If that doesn't impress you enough to listen to This Is Gap Dream, then the simple fact that Gap Dream's newest album is a combination of electro-pop and every great underground record that was ever forgotten—with lyrics that spew confusion and distaste for the digital age—should do the trick. This Is Gap Dream speaks volumes to what Fulvimar has been trying to cultivate: a simplistic and authentic album that sheds frills but not movement.

The instrumental track, “Greater Find,” starts This Is Gap Dream off with a spacey tone, while still offering up an array of surprises between claps, dog barks and what sounds like a laser shooting beams off into outer space. “Rock And Roll,” an equally spaced-out track, flies through jittery synth parts like a UFO. In a forever monotone voice, Fulvimar sings, “It's been a long time since I've lost control on the open road / It's been a long time since I sold my soul for the devil's gold.” His voice portrays an immense amount of boredom that is reflected in his restless lyrics. Fulvimar goes on to say, “Well, it's been a long time since I blew my mind.”

“College Music,” Gap Dream's single off of This Is Gap Dream, is a scathing track, spitting on our digital age. Fulvimar, although angry about the machinery we so desperately depend on nowadays, manages to keep the song light-hearted with perfectly matched melodies and simplistic drumbeats. Fulvimar even sings, “Don't ask me for shit, son,” in his most melodic voice throughout the entirety of the song. He continues singing, “Too many dead machines / They scream / It's just to let it die / Get off your brainwashed ass.” Maybe living among the technology that exists within a record store, constantly being engulfed by machinery, and watching people live glued to their phones has finally gotten to Fulvimar. He is watching from the inside, becoming sick with Digital Age exhaustion.

Arguably Gap Dream's slushiest, most doom-metal track on the new LP, “Party Foul” drips with fuzzy electric guitar. Fulvimar scathes, “Unlock the mind / I don't want to use drugs.” “Golden Shoes” moves sleepily like an ‘80s dream pop single accompanied by crunchy guitar parts.  “Modern Rhythms” channels the melodies of '60 drifters. The second and final instrumental song on This Is Gap Dream, “Judy Let Me Roam,” rides like a tumultuous wave and doesn't need lyrics to express itself. It feels just like an overly anxious lover that needs to escape an overbearing partner, or in this case, a suffocating Judy.

As a whole, This Is Gap Dream returns to artistic simplicities on many of the tracks. It is impossible to imagine the sound being any fuller than it is, but who knows how a full band backing Fulvimar would've changed the dynamic. It's as though Fulvimar is meant to work alone. He has a penchant for  singing about his lonely-boy tendencies. Just maybe he produces a better finished product without the distractions of other artists putting in their two cents. Nonetheless, this is a live show I will be waiting patiently to see, and ironically, I'll be glued to my phone checking Gap Dream's tour schedule. –Alexandra Graber