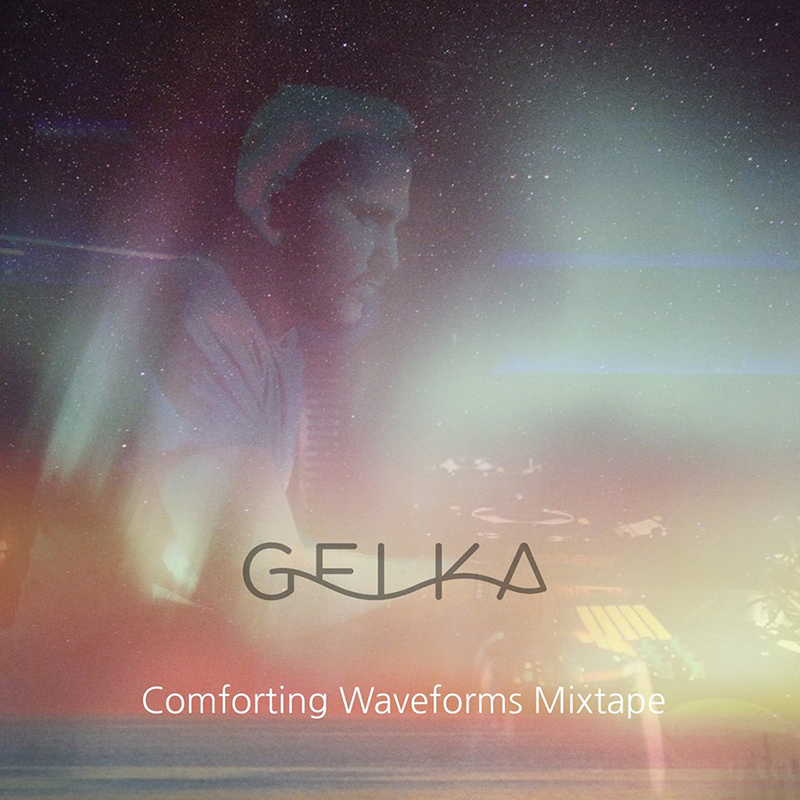 It was interesting to learn that there’s an entirely Ibiza-based label dedicated to chillwave and calming, experimental electronic music—something one wouldn’t expect out of a city apparently more lit than Vegas. Gelka is one of the artists on said label, and their deep house–esque mixtape is a great way to relax after a long day. The mix transitions well from each song to the next, and each track is well made and never distracting.  Unfortunately, there is no track list on this mixtape, as it runs more like a DJ set than a traditional mixtape, but each song is original, new and pleasing to the ear. The downtempo techno and house beats blend nicely with the mixture of male and female vocals throughout, and the bass is just heavy enough to be appreciated. Gelka release new mixtapes frequently, which they announce on their Facebook page. –Julia Sachs