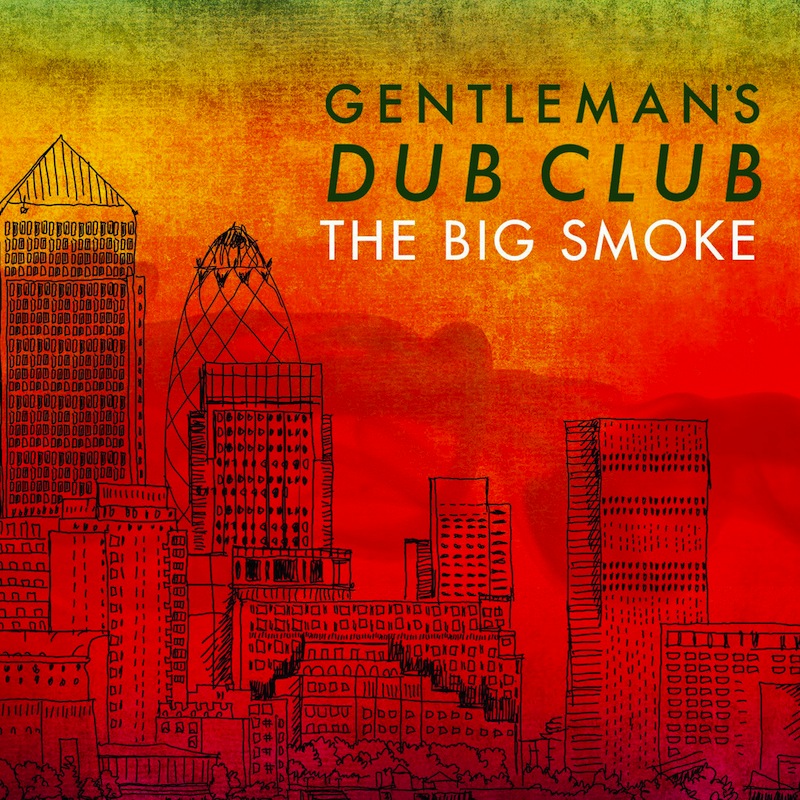 Gentleman’s Dub’s The Big Smoke is on point. This album beautifully captures the ability of contemporary reggae to be something that can still hint at a roots-laden sound. This, for me, is a pleasant surprise, as I often find much modern reggae lacking the vital elements to give me the ability to feel. But after giving this a few spins, I have to say that I actually like having this on and am consistently pleased as the record progresses. Think of The Big Smoke as sort of the calm and soothing version of what Christos DC represents, but it’s actually much better. The most enjoyable numbers I’ve come across include “Music Is The Girl I Love,” “Earthquake” and “Enter The Chamber.” If you start with those, you’ll quickly get the idea. –Nick Kuzmack