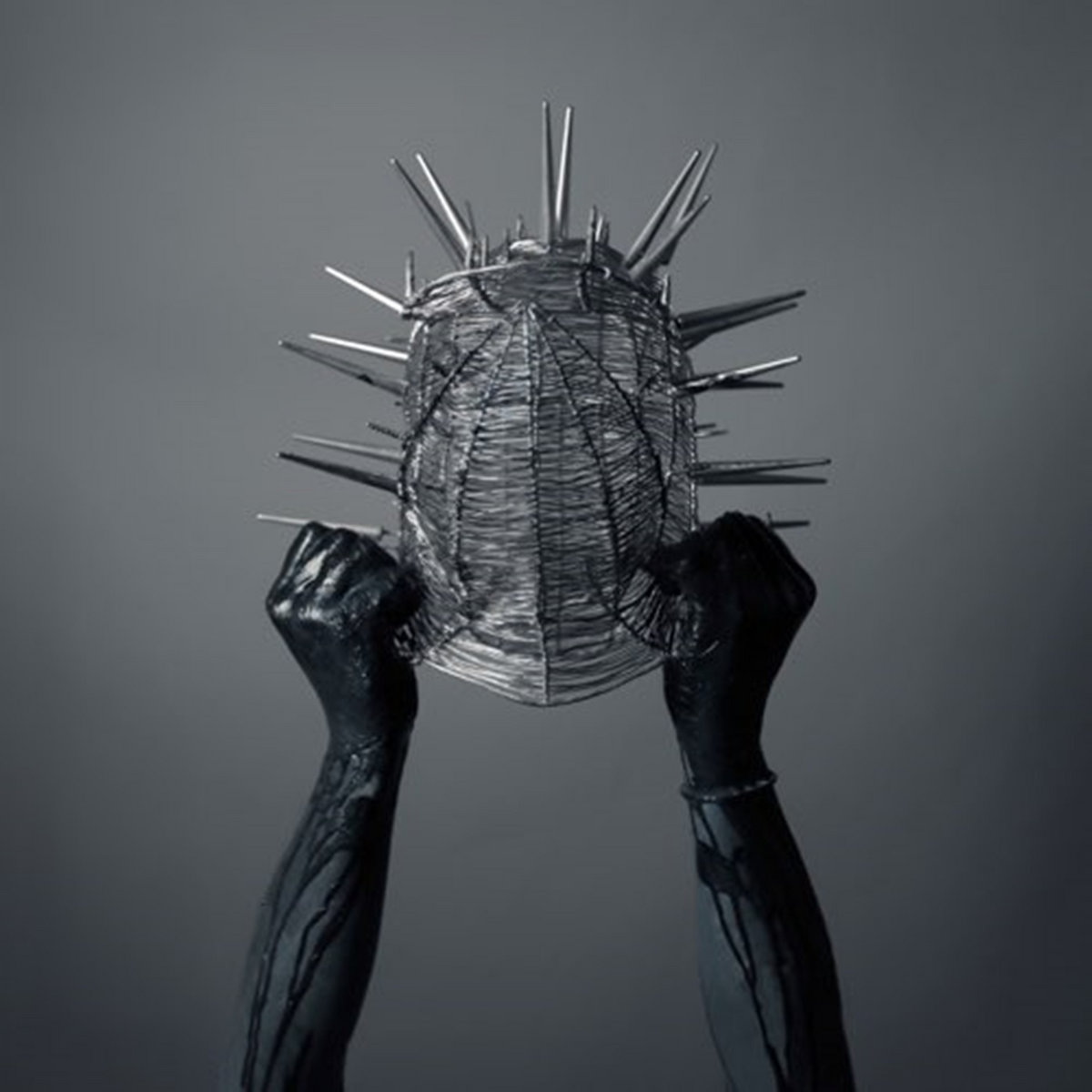 Heavy music is an ever-evolving thing, and its position in the mainstream is consistently growing. Over the last handful of years especially, hip-hop and heavy music have collided, creating a whole new flavor for a younger generation to consume. Arguably, one of the most influential people in this movement is Ghostemane, an artist who explores and fleshes out his own roots to contribute to crafting this new sound. By combining macabre lyrics, sinister original breakdowns, eerie samples and interesting beats together, Ghostemane produces truly groundbreaking material. It sounds like a lot to take on at once, but Ghostemane pulls it off with style and ease.

ANTI-ICON feels like a fresh chapter. On this record, Ghostemane picks up what made him stand out in his previous releases—the multiple vocal styles, the iconic southern twang, the screaming, the quickness with which he spits lyrics—and builds upon that foundation. Originally, what sparked my interest in Ghostemane was his use of black metal and nu-metal, as he would sample bands like Mayhem, Korn and Coal Chamber (just to name a few) in his previous work. On this record, he fuels his beats with more original riffs and breakdowns, pulling inspiration from these sources instead of using them directly. I think that while sampling these influential bands says a lot about his roots and definitely draws attention to his work, the original soundscapes in ANTI-ICON feel mature, intense and perfectly overwhelming.

I’ve been loving how multifaceted Ghostemane’s work can feel as he can pull from so many different sources and make it sound original to him. Tracks such as “Anti-Social Masochistic Rage [ASMR]” and “Hydrochloride” are perfect examples of his use of influential genres. “ASMR” has a Mechanical Animals–era Marilyn Manson feel, with the grumbled, guttural vocals, creeping beat and screaming guitar riffs. Not to be forgotten, the putrid gagging sound clip used at the end of that track really seals the deal for me. It’s disgusting but so immaculate when paired with the previously mentioned elements. “Hydrochloride” is hypnotically industrial and maintains that vintage ’90s charm that Ghostemane is known for while sounding modern and authentic. These are merely a couple of examples, as the whole album is laced with these morsels of Ghostemane’s muses and inspirations. It’s easily one of the greatest things about ANTI-ICON.

While “AI” and “Lazaretto” were the singles for the album, they both offered a different perspective of what we could expect from ANTI-ICON. Not one song on this record sounds the same, and I think that Ghostemane is aiming to flex more of his musical abilities and offer a more diverse look into who he is creatively. The most jarring track out of them all is the final one, “Falling Down.” It’s a mostly acoustic, four-minute long track that’s drenched in resentment and vulnerability. Ghostemane’s airy vocals, raw, poetic lyrics and distinguished sensitivity in this track are mesmerizing. It’s an unexpected turn for ANTI-ICON to take, especially following a song as intense as “Calamity,” but it’s a beautiful way to finish off this look inside the curio-cabinet that is Ghostemane’s mind.

ANTI-ICON was a highly-anticipated album, at least in my own regard. I only recently started listening to Ghostemane’s work, and I sincerely don’t know how I didn’t get into his music sooner. It’s everything I love about heavy music: The energy, the speed, the heaviness, the intensity, but wrapped in a fascinating new package. Discovering Ghostemane genuinely made me excited about music again after feeling so stuck in my listening habits during the last few months. ANTI-ICON delivers everything I was expecting from Ghostemane and more, which is enough to send chills up my spine. It’s morbid, grimey, heavy and nostalgic in more ways than one. If the marriage of rap and metal feels too 1999 for you, I highly recommend revisiting the idea and giving ANTI-ICON the chance to convince you otherwise. –Zaina Abujebarah