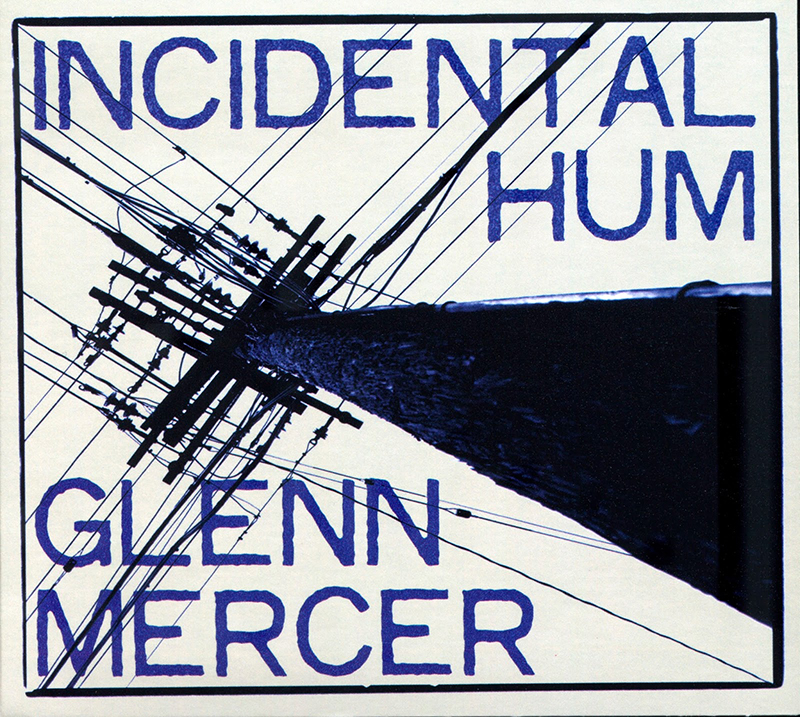 As Glenn Mercer’s second solo album, one might expect Incidental Hum to be a continuation of 2007’s Wheels in Motion, but instead, Mercer has stripped away all vocalization and dimmed the sonic-lights. In Incidental Hum we have something more akin to Natural Snow Buildings’ The Centauri Agent incorporating island-like percussion, and a tasteful pinch of what made The Feelies ’80s rock darlings. Though some songs tend toward redundancy, Mercer attempts a wide exploration of sound: we hear touches of surf rock (“Hermosa”), Spaghetti Western stylings (“Yuma”) and even something of a Dances with Wolves B-side (“Twenty Nine Palms”)—flutes and all. Besides the drone-like synths that appear on nearly every song, there doesn’t seem to be a noticeable uniting narrative—making Incidental Hum seem more compilation than album. Yet with gems like “Cheyenne,” “Winslow,” and a cover of Hendrix’s “Third Stone from the Sun,” Incidental Hum deserves a few casual spins. –Z. Smith