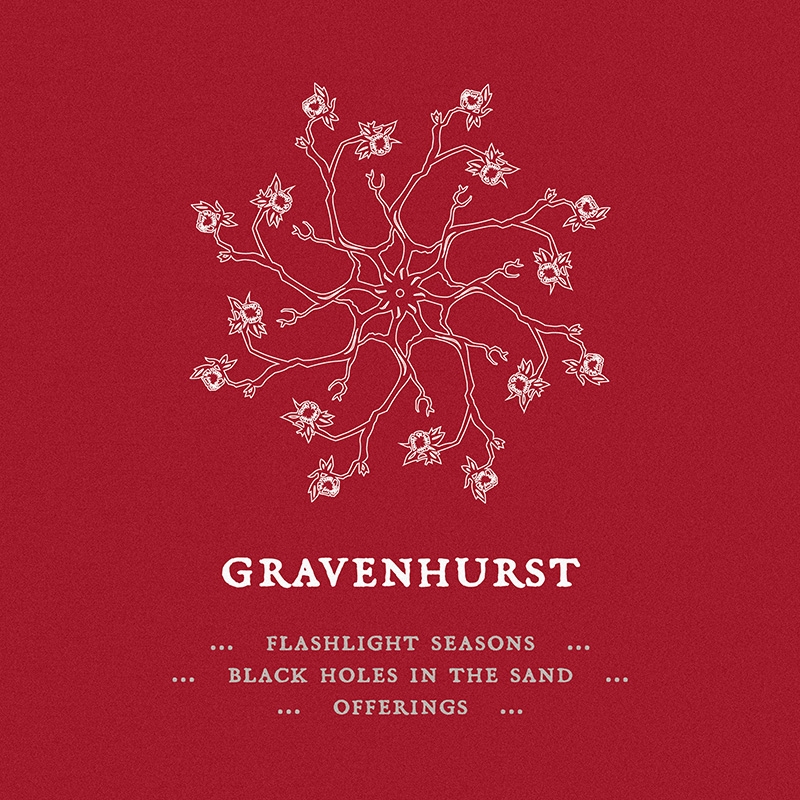 Re-releasing an album after 10 years isn’t an uncommon move, especially if it’s an iconic album that has gained a lot of attention since its release. Less common is re-releasing an album by an artist that hasn’t managed to gain a particularly strong following. Flashlight Sessions falls into this latter category and luckily, this album rules. Gravenhurst is the work of singer-songwriter Nick Talbot, and Warp Records is right to try and share his music again with the world. This album is full of whispered acoustic songs that are layered with electronics in a way that is somewhat reminiscent of early Grizzly Bear—who happen to be on the same label—only it’s more effective than that band’s earliest output. With the popularity of artists like Elliott Smith in the period just before its initial release, it’s a wonder this album doesn’t have a larger following. –Alex Gilvarry