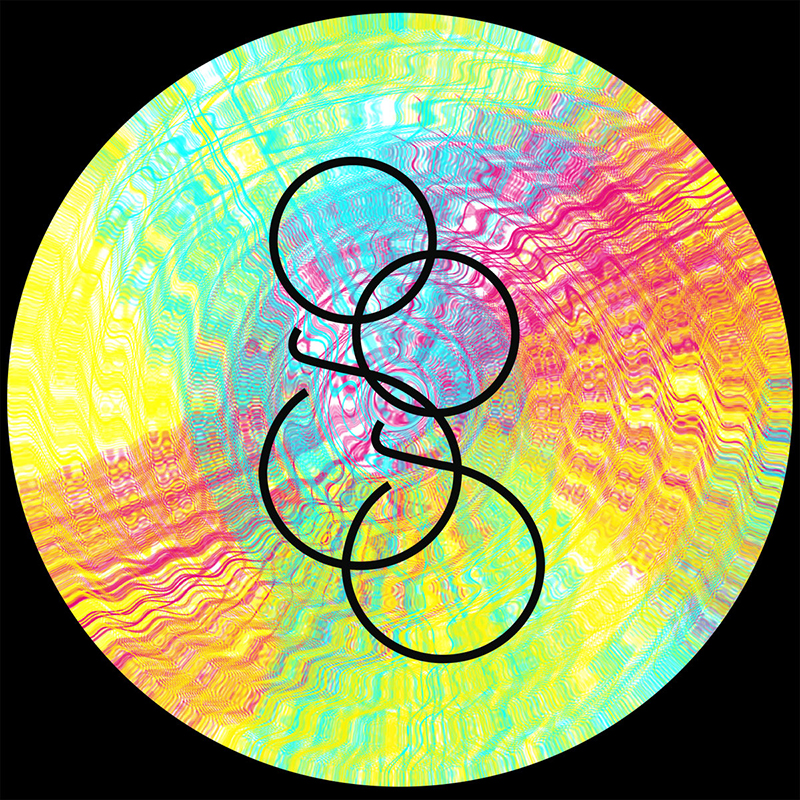 Brooklyn-based band Green and Glass is fresh. So fresh that when searched for online, a result on the first page of Google is for a Windshield Sun Shade sales website. So fresh, in fact, that the group doesn’t yet know exactly how to define themselves, as gleaned from a simple Bandcamp bio that reads, “Green and Glass is a mysterious vessel.” This mysterious vessel is composed of multi-instrumentalists Lucia Stavros (Ghost Ensemble), Sam Decker (Secret Sibling), Ryan Dugre (Landlady), Andrew McGovern (High and Mighty Brass Band) and David Flaherty (Cuddle Magic), and each member plays a distinct part in the creative process. A blanket genre such as “indie pop” may have been an appropriate description of the two-track EP they released back in 2015, but with their latest self-titled release, Green and Glass has evolved into an atmospheric, genre-pushing ensemble. Complete with the ethereal soundscapes of chamber pop, emphatic rock progressions and hypnotizing harps, Green and Glass is a huge, orchestral wave of sound.

The tie-dye cover art of Green and Glass reminds me of the rainbow spirograph drawings I used to create as a kid, colorfully divulging at first glance that the album is going to be neo-psychedelic and a little off-the-wall. The first and self-titled track of the album jumpstarts the listen with wavering synths and meandering horns, offering a tempting bite of what’s to come. It’s slow-burning and atmospheric, eerie and intriguing—like a Siren luring me down to the bottom of the ocean. The track incorporates an impressive range of instruments: a perfect blend of synthesizer, vibraphone and harp, all inside the album’s first four minutes. Stavros’ vocal style is underlined with tension, with her voice lending a sharp tone of urgency to the album’s otherwise hazy grooves.

The album’s eeriness intensifies during “Black Hole,” the third track on the album. “I’ll show you what / What’s real evil / Can’t tell the good guys from the bad,” Stavros sings as ominous harps and horns rise toward a gorgeous crescendo. Every line is thoughtfully and slowly sung, but also somewhat random. This gives the impression that Stavros is absent-mindedly narrating a strange dream. Many of the songs on the album involve the common theme of dreaming, sleeping or waking; “Sand” begins with a story of a man falling asleep on a beach, and on “Another One,” Stavros sings a jumbled monologue about having a dream in which the world is ending. “Each morning I wake / Trying to wash away,” she sings in “Wash.” Even the songs that don’t mention sleeping have a distinct dream-like quality. Between this surrealness, a continuously waterfalling harp and Stavros’ disjunct vocal style, some of the songs throughout the album begin to sound the same. “Good Enough For Some” breaks up the daze with upbeat synth and a prominent bass line, and the way the vibraphone, guitars, keyboards and horns dance around each other on this track is truly noteworthy.

By the time the album ends with the choral vocals and fuzzy synths of “Corona,” I’m floating into the ether, into the aforementioned black hole. Overall, this album is quirky, expansive, and sonically robust. Given the plethora of instruments involved, I have a feeling Green and Glass would best be listened to live. Until the five-piece makes their way to Salt Lake City, other recommended listening experiences include a solo emphatic dance party, or maybe a meditation while lying on the floor, eyes closed, feeling it all. –Mekenna Malan