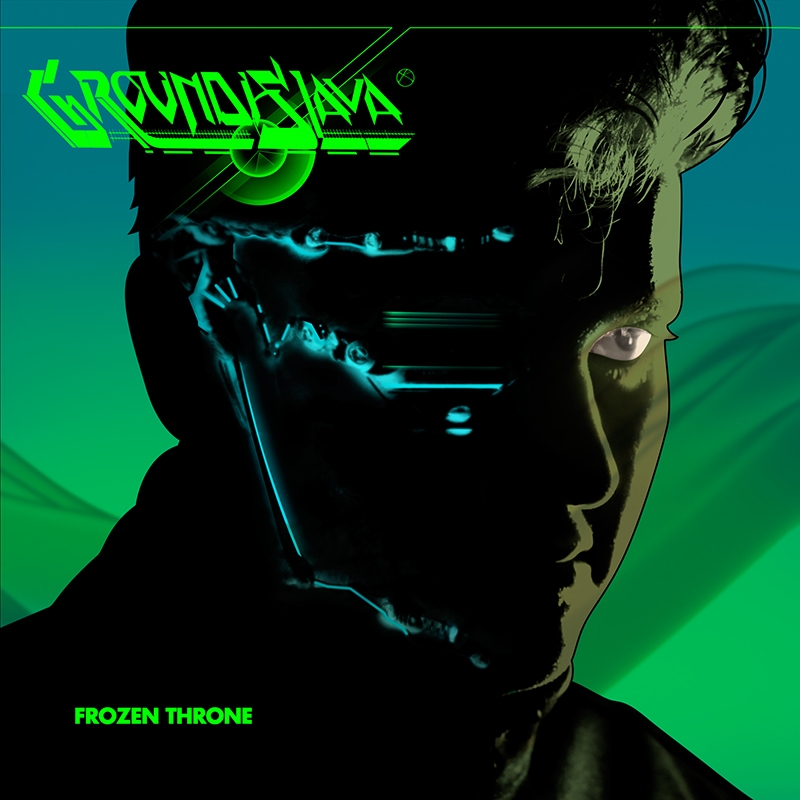 Groundislava’s latest release, Frozen Throne didn’t immediately grab my attention. It actually took several listens before it didn’t rub me the wrong way. Originally, I felt that the sound was a bit too cliché and juvenile, but, the more open I was, the more I came to like those aspects of the album. Take “Feel The Heat,” for example: Its beat isn’t anything new or provocative, but it’s uplifting in a way that gets your body moving. At times, I felt that the vocals were overpowering, and I wish that more of an emphasis had been placed on the meat of the track. “A Way Out” (featuring Rare Times) was also decent and had some particularly mellow vibes. It doesn’t rank in my top for 2014, but this album has a few tracks that are worth giving a listen. –Kamryn Feigel