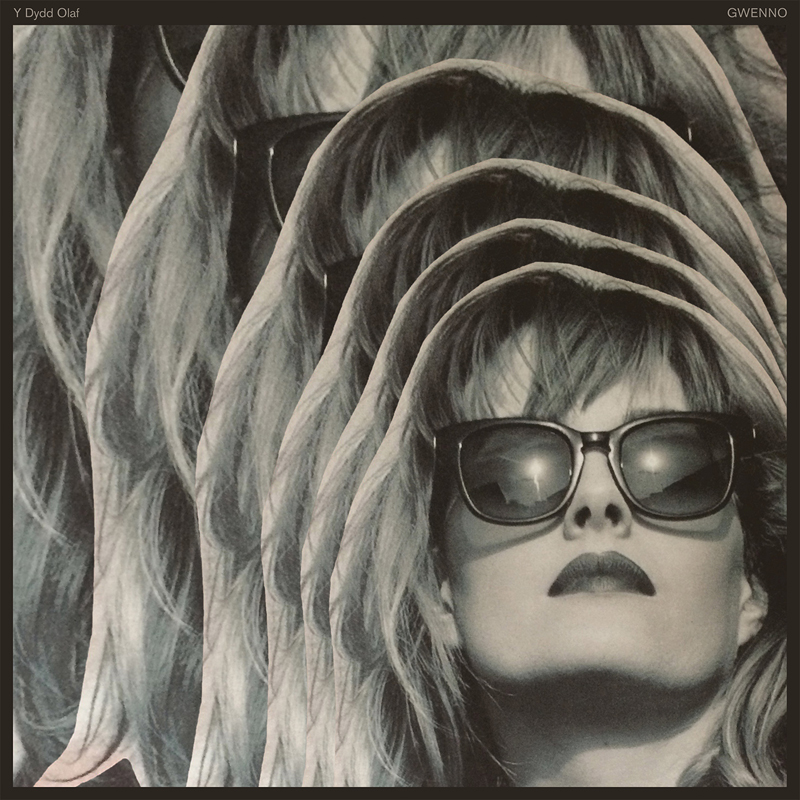 There’s something mildly refreshing a bout listening to music performed in a foreign language. What’s even better is getting to listen to a language you may have never heard spoken out loud, let along sung. Enter Gwenno, overlapping quirky, upbeat, synthpop tempos atop softly orchestrated Welsh vocals. Although the music can stand alone on its own merit, lyrically, it addresses issues such as gender stereotypes, coming of age and (obviously) makes a statement on minority languages and culture—which I have to assume jabs at England’s overwhelming cultural dominance over the rest of the U.K. The dream-pop element serves to add playfulness and youth. Don’t let the foreignness of this album deter you from what is possibly one of the best releases of the year. –Allison Shephard