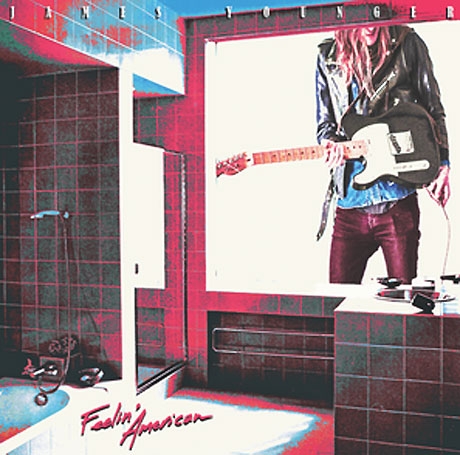 Manchester native James Younger crafted his debut album after hitchhiking across America––how Jack Kerouac of him––and writing 11 pop rock songs about his experiences on the road. His music style sounds like a modern version of George Harrison with more of a pop edge. The songs vary in pace and lyric subject but stay in a similar range of sound. However, the song “Two Of A Kind” almost leans towards the country genre while the song “Running Wild” has a much faster pace and sounds like more of a pop song. The album in its entirety sounded pretty decent and seems to capture the feel of America if it were going to be put into a 34-minute album. –Julia Sachs