Review: Jozef Van Wissem – It Is Time For You to Return 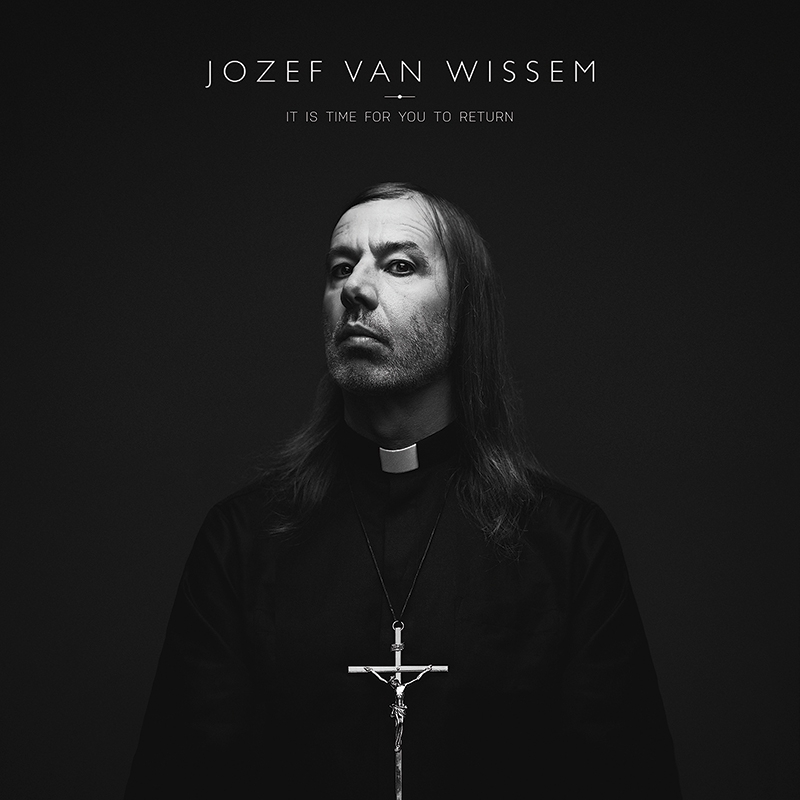 Lutist Jozef Van Wissem can tend to physically resemble a sort of doom metal priest—and his delivery of the verse of “Love Destroys All Evil” bears some similarity to the meter used in some of that music. He often plays with Jim Jarmusch and Jarmusch’s band, Sqürl. His lute provides a sweeter layer over guitar noise and mid-tempo drumming, but his solo work shares more in common with collaborator James Blackshaw’s acoustic guitar explorations. Most of Van Wissem’s newer listeners will know him from the soundtrack to Only Lovers Left Alive—Yasmin Hamdan, also on that soundtrack, guests here. I appreciate that Van Wissem’s instrument of choice is something that has spent what seems like the last few centuries being considered an artifact limited to Medieval balladry—but in the settings Van Wissem chooses, the lute feels as natural and contemporary a choice as an acoustic guitar. –T.H.
Photos: