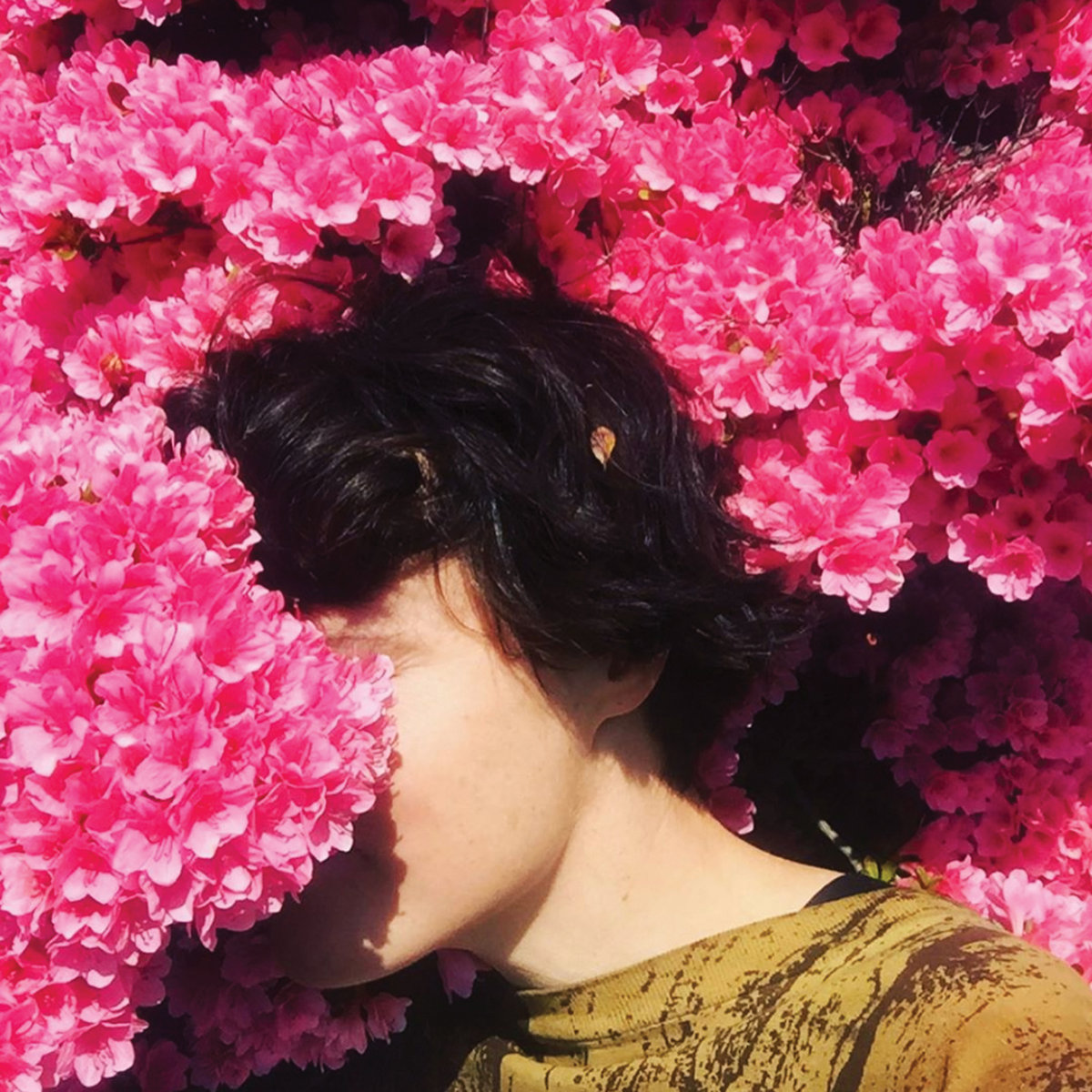 Kalbells is the side-project of Kalmia Traver, otherwise known as the lead singer and co-bandleader of Rubblebucket. In 2017, Kalbells released their debut full length album, Ten Flowers. Traver then returned to Rubblebucket for another album and resulting tour. Now, with the support of Jeremy Malvin, Kalbells has returned with a four-track EP titled Mothertime.

As a complete set, these four songs have a pleasantly organic sensibility. The structure of each individual track is free-flowing and unpredictable. It feels as if these songs were written and laid down quickly—but not because the process was rushed or that the music didn’t receive thorough care. Instead, it’s simply clear that Mothertime was crafted without second guessing, allowing the wild instincts of its creators to show through in the final product. This is a disarming quality—it’s like listening to someone attempt to describe their best idea before they have found the proper words to express it. The lack of perfection doesn’t affect the excitement of the interaction, because the spark of it all is alive and energetic.

There are two common backbones that form the structure of all four songs. First, repetitive, tonal synths create a sort of working medium, a foundational ooze within which the rest of the musical elements exist. Sturdy, danceable drum beats form the second essential layer of Mothertime. While atmospheric synth notes drone on for several measures at a time, frantic drums and pads play along in a rapid frenzy. These contrasting textures mesh like a plaid jacket worn over a floral shirt—it is sometimes distracting, but when it does work, it’s powerful and cool.

Traver’s lyrics match the spontaneity of the music. The songwriting is not straightforward—it’s impulsive in a way that builds intrigue without eschewing direction. Many times, Traver refers to an “it” without explicitly identifying the nature of her subject. The first track, also titled “Mothertime,” opens with the lines, “It’s hard to look at / It makes me breath fast / Gather and feast / It’s a beast to look at.” Sustained vagueness keeps the mystery alive on lead single “Cool and Bendable,” when Traver sings “I would like something special / Something cool and bendable.”

Despite Traver’s prominent saxophone work in Rubblebucket, the instrument is used sparingly here. However, various woodwind instruments maintain a consistent role in the mix throughout the EP. The flute has many key cameos, most notably on “Mothertime.” Occasionally, a combination of synths, vocal melodies and woodwinds are blended so wholly together that each becomes indiscernible from the next. In “Cool and Bendable,” an effect is applied to a flute that then begins to sound like some kind of cosmic-pop train whistle. After two minutes, this shrill hiss is joined by a high-energy drum groove reminiscent of LCD Soundsystem’s Pat Mahoney. This industrious breakdown marks the dynamic climax of the EP. It’s a moment that has been carefully engineered for unfettered dancing.

The third track, “Precipice,” offers a slow-burning foil to the rampant exuberance of “Cool and Bendable.” Both spacious and spacey, “Precipice” showcases the ability of Kalbells to explore varied influences without leaving the realm of their distinct sound. There are traces of hip-hop on this track, evident both in the sharp snare drum hits and Traver’s rhyming refrain: “You can walk on me lightly / I’m a devil with a new dream / You can walk on me lightly / I’m a pebble in a new stream.” This is likely the most radio-friendly of Mothertime’s offerings, as the hooky melody and repetitive snaps recall the electropop of Tove Lo or Lorde.

As Traver belts out a desire for something “Cool and Bendable,” she is, with amusing irony, actualizing her own desire by creating Mothertime. This EP is “cool” in the sense that it is engaging at both the deep-listening and background-music levels. It’s “bendable” too, managing balances between articulate and vague, abstract and expressive, poppy and experimental all at once. Kalbells has channeled a digestible portion of liberated energy into just four songs, and they’re available now via Bandcamp or cassette. –Austin Beck-Doss