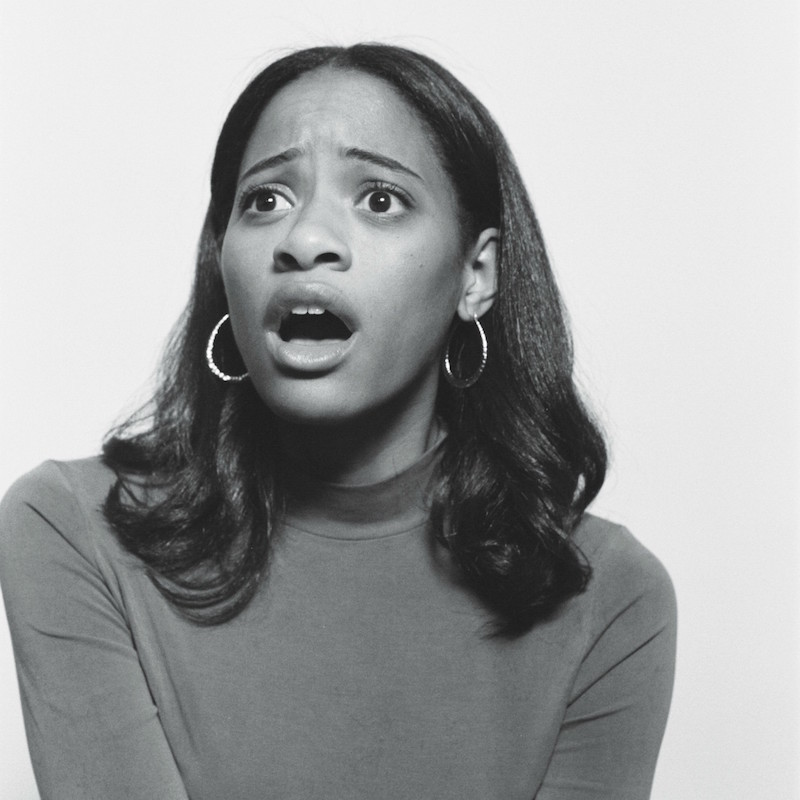 With the self-release of her first studio album, Lakisha Kimberly Robinson (aka Kilo Kish) breaks down the barriers around what a female vocalist should be and what an album should sound like. Reflections in Real Time is an account of Kish turning inward on herself, facing fame, age, self esteem, fear and relationships in a sometimes ironic, sometimes serious fashion. Her songs are short but sweet and employ a wide variety of production styles and sounds. As a whole, Reflections in Real Time seems like it will make a real impact, both for Kilo Kish’s career and for other artists like her.

Robinson, or “Kish” as she likes to be called, got her start when she moved to Brooklyn, New York to attend the Pratt Institute on a scholarship. Kish began to make music and was quickly brought into the New York hip-hop and R&B scene with the help of artists like A$AP Ferg and A$AP Rocky. However, Kish quickly formulated her own unique style, employing experimental instrumentals and quirky, inquisitive vocals into her tracks. Reflections in Real Time follows in that original groundwork but takes Kish’s style one step further.

At times, the album seems to be more of Kilo Kish's commentary on what it means to be a human rather than a mere collection of songs. Numerous tracks feature Kish speaking rather than singing: When she does belt out a few bars, they are short-lived and slightly scattered. Kish is obviously expressing herself as an artist, driven to release the observations and questions she has about life into the world. The track “Existential Crisis Hour” begins with Kish’s reverberating voice questioning life. She asks, “If you say I’m in control, and my actions serve to give my life meaning, does it have a meaning if I choose no action?”

The questions and paradoxes offered throughout Reflections in Real Time give the album much more depth than do other albums by female vocalists. When Kish does sing, one seems to listen more intently, and the lyrics take on a new, more heightened meaning. Kilo Kish sings beautiful, catchy melodies that pack a punch. She sings of lost love, angst and anxiety, but also of hope. Kish often employs tasteful vocal layering, and her voice seems to propel each song forward with the help from each track’s production.

As with her earlier works, the instrumentals in Reflections in Real Time are both modern and experimental, with catchy trap beats combined with reverb and unusual samples. At times, Kish steps back and lets the production ride out unaccompanied, which pairs well with the other more vocal-heavy songs. Tracks like “Frustrations + Solutions” are simple, but when combined with Kish’s vocals, which flow well with each track, they become complex and melodic.

Even though it’s her first studio album, Reflections in Real Time shows that Kilo Kish has really grown into herself. It is mature, thought-provoking and not stifled in any way. Although the album has less singing than one would expect, it is still catchy and beautiful when it needs to be. Kilo Kish has proven with this release that she shines as an individual and is not afraid to ask questions about life, music and everything in between. –Taylor Hartman