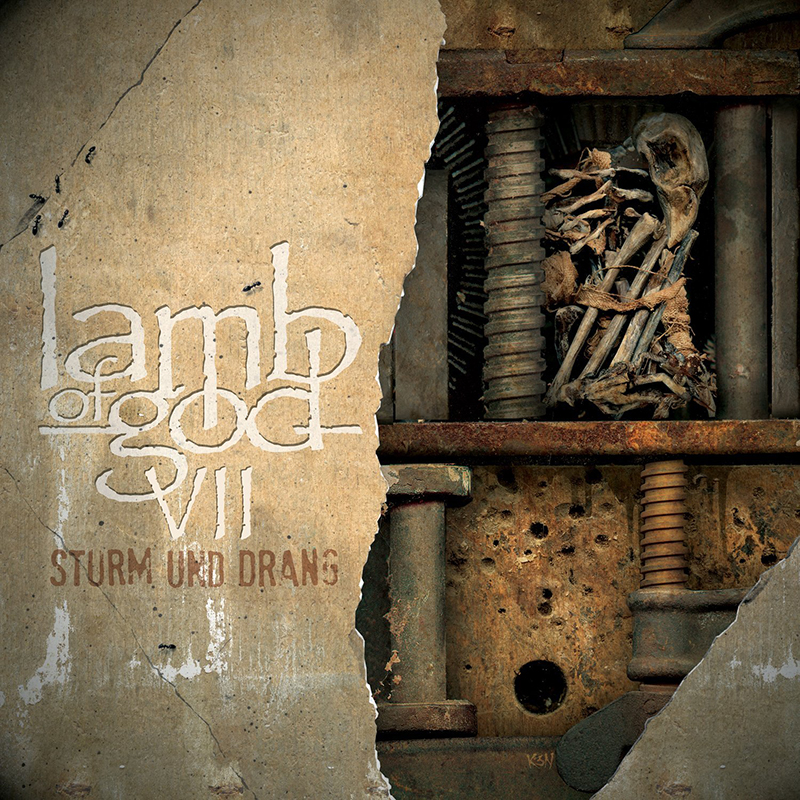 In their first release since singer Randy Blythe’s manslaughter trial, Lamb of God bring the pain and some new surprises. Their distinctive Southern-edged thrash is in full force, as with all records past, but with a new clarity and sharpness. Guitars are at peak performance—tracks like “512” bring some deeply satisfying and catchy riffs. A few tracks demonstrate the band’s progression, including “Embers” and its satisfying Chino Moreno cameo, and the Alice In Chains–inspired “Overlord,” wherein Blythe clean-sings for the first time. “Torches” includes another fun—if underutilized—cameo from Greg Puciato as the distorted voice of some disembodied god behind Blythe’s spoken word and screams. The “new directions” are exciting, but could use strengthening. Blythe’s lyrics reference his new darkness, too, and his talent for distilling complex emotions into “simple” lyrics has only improved. My only disappointment was that drummer Chris Adler didn’t bring over any of his tricks from playing with Protest the Hero, which is not really a complaint. This album is pure strength from beginning to end. –Megan Kennedy