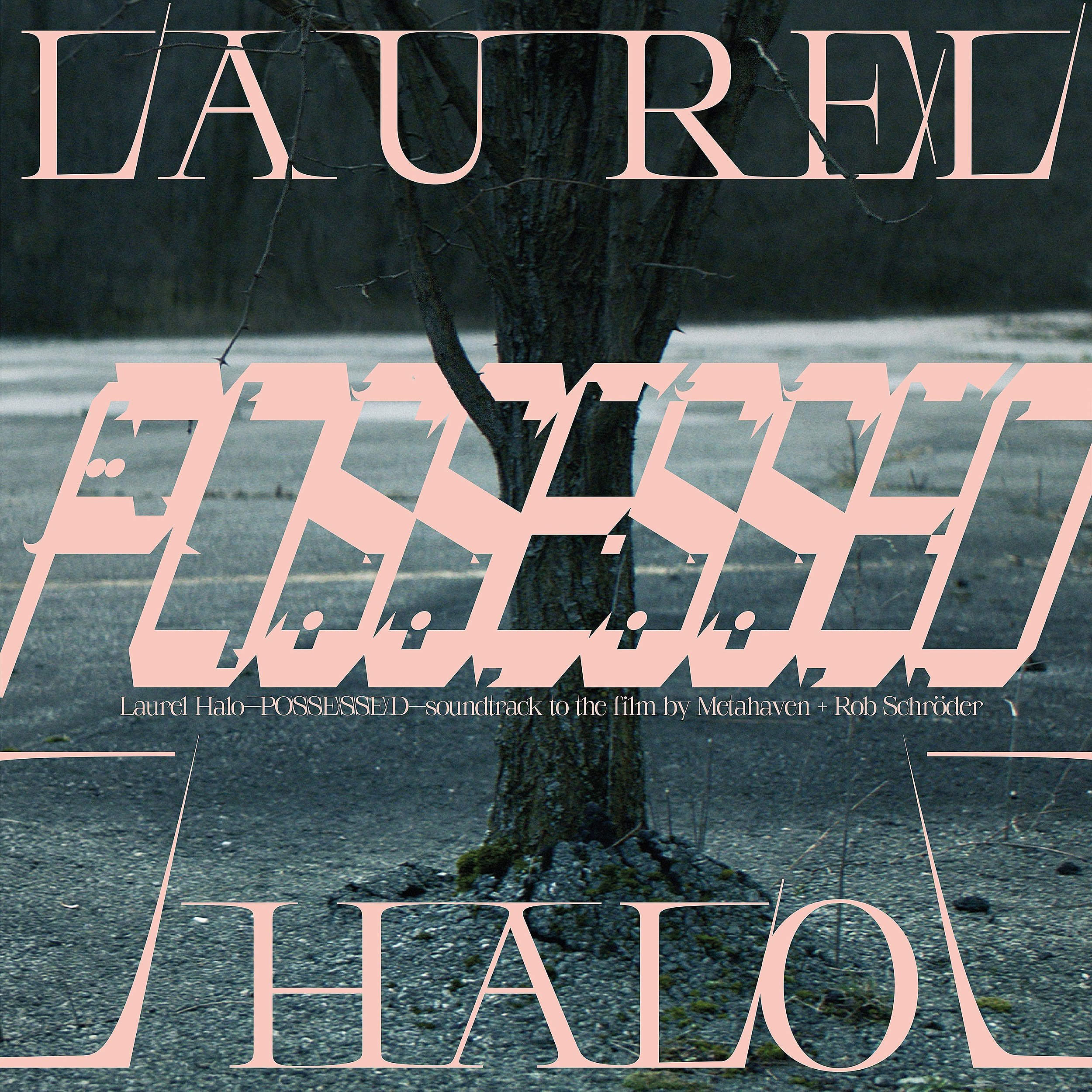 Not gonna lie—when I received Laurel Halo’s new album, Possessed, I was planning on comparing her to other favorite techno artists of mine, such as Tzusing, UMFANG and Leon Vynehall. Hell, I was even ready for the album to resemble Cliff Martinez’s Drive score. But alas, this is not an album of electronica. Halo, Michigan-born and now living in Berlin, grew up as a classically trained musician, and without a doubt, her background shines throughout this new release. The album is an original score for 2018’s Metahaven documentary of the same name, which is about the caricature lives we tend to present within the realm of social media and the difficulties we face when balancing the unnatural state of things. In other words, how much is too much of a digital community that’s, for the most part, full of strangers? How far do we take it at times?

As I previously mentioned, the LP really has no techno or electronica qualities—there’s no trace of increasingly fast tempos or improvisational beats save the first track, “Hyphae.” Instead, the entirety is a combination of obscure undertones and dark acoustics. “Rome Theme I” is a rich violin piece that’s followed by “Breath,” a delicate track filled with intriguing textures, giving listeners a contrast between lightness and density. The same type of contrast can be heard in “Marbles” and “Rome Theme II,” both featuring tranquil melodies that show off Halo’s polished piano skills.

There’s a reason we crave the natural world and natural order. However, this so-called “naturality” does not equal simplicity, pureness and/or guiltlessness. That’s just how we, all too often, prefer to see it—we use it as a decor for our egotistical world since we cannot escape our own presence. This score, like the movie communicates that idea One can sense this realization in the tracks “Lead,” “Zeljava” and “Masks.” “Lead” sounds drastically dark, with its uncanny hymn-like hollowness and incorporation of dense drones. “Zeljava” gets utterly cryptic, like being a character in one of Edgar Allan Poe’s short stories, feeling as if the story is never ending, like pulling your own goddamn teeth. Similarly, in “Masks,” you experience the themes of isolation and despair, although I still found little cracks of optimism. As Tennessee Williams wrote, “The violets in the mountains have broken the rocks.”

No, this is no techno album. You won’t hear Halo’s long, deep and exasperated vocals, as you would on her well-known Quarantine, and you definitely won’t want to dance to the pulse. Possessed is more so comparable to 2018’s Raw Silk Uncut Wood. Quite honestly, I’ve never truly encountered a record that makes me feel as if I’m completely detached from this world (in a good way), as if I’m floating or in a free-fall. Raw Silk does that, whereas Possessed, on the other hand, makes me think the exact opposite: desperately grounded. There’s an urgency, a panic, some type of confusion. The ambience is a dark cloud and entirely unique from Halo’s past albums. I’m sure it’s due to the fact that this is ultimately a score. All in all, Possessed is not an album I’ll listen to everyday, but it is worth the time to try and see where your mind takes you. Maybe you’ll free fall, or maybe you’ll sink into sedation. But I’m certain you’ll feel some type of way. –Kassidy Waddell