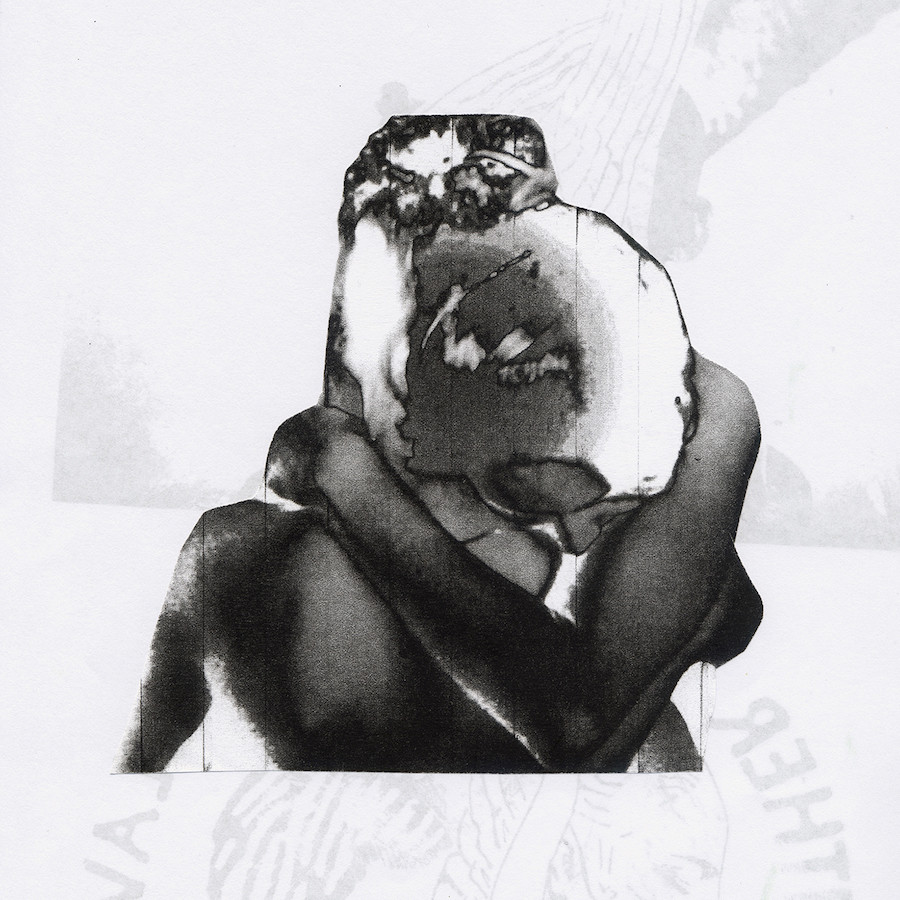 LUH (Lost Under Heaven) sprung from the Manchester band WU LYF—another acronym, for World Unite Lucifer Youth Foundation. Ellery James Roberts was the lead singer and heart and soul of WU LYF, and he was also the catalyst of its demise. Just as mysteriously as the band burst onto the scene, they imploded. Roberts left a letter on YouTube that simply stated, “I am gone. This is the end. This is the beginning.” WU LYF was over. Roberts would soon meet the Dutch artist Ebony Hoorn, and LUH would be the new beginning.

LUH’s album Spiritual Songs For Lovers To Sing is definitely not a pop record. It’s more of a philosopher’s stone for the modern world. The songs are straight-up anthems that are equal parts mountaintop sermons and shouts into the void. Make no mistake: These songs are not the pretentious overreaches that U2 have successfully shoved down our throats for decades, nor are they the call-to-arms Coldplay songs that sound more like shouts at the mall. Listening to Spiritual Songs For Lovers To Sing makes me feel like I’ve discovered a cult of personality at a cool political rally. It won’t take long before you are standing on your chair with raised fists—bought in.

The songs are delivered like epic poetry, fine literature or a foreign film. It’s The Rime of the Ancient Mariner, The Count of Monte Cristo or The Seventh Seal, with the knight playing chess with death. It’s all the same thing. The story is the same. LUH understands this and takes aim at the monomyth, the hero’s journey, the story that’s been told since the beginning of time. The story is simply: call to adventure, crisis, victory and return. The hero comes home transformed and changed.

The call to adventure starts with the first track, “I&I.” It’s the beginning of the journey. It’s not for everyone. Roberts tells us, “There’s signs in this early morning / As mindful you wake from your sleep / There’s life in this early morning / A life that you want to lead / If you’re not ready, forget it / Lay down and fall back to sleep.” Robert sings this plea for adventure with a voice that is something between a raw throat lit on fire and the sound that forces its way out after you’ve been sucker-punched in the gut. It’s heartbreakingly beautiful. The voice grabs me and doesn’t let go. That is what makes the transition to Hoon’s airy, sweet voice, so jarring when it arrives. It provides balance. Hoon’s voice brings angels to Robert’s hurricane.

Hoon shines on the track “Future Blues” she sings, “It’s just another day / Sitting around in this place / Lost in time and space.” The song is about alienation and existential crisis —it’s about an already written future that looks back and haunts us all. Roberts pulls us out of the state on the track “Lost Under Heaven,” declaring repeatedly, “And we all know that it’s bullshit / It’s just life, and we live it.” There are so many great and epic songs on this album. From the beginning piano of “I&I,” to the acoustic guitar on the final track “The Great Longing,” we come full circle. By the end of the record, you have experienced the adventure, the crisis, the victory and the return. The hero’s journey complete. You don’t just listen to this record—you experience it.

LUH’s Spiritual Songs For Lovers To Sing will get your attention, make you think and prepare you for action. It’s a recharge for the soul—what is left of it. It’s finding meaning at the bored and distracted front end of the 21st Century. Take the adventure—take the journey—buy the ticket; take the ride! If not, lay down and fall back to sleep. –Russ Holsten