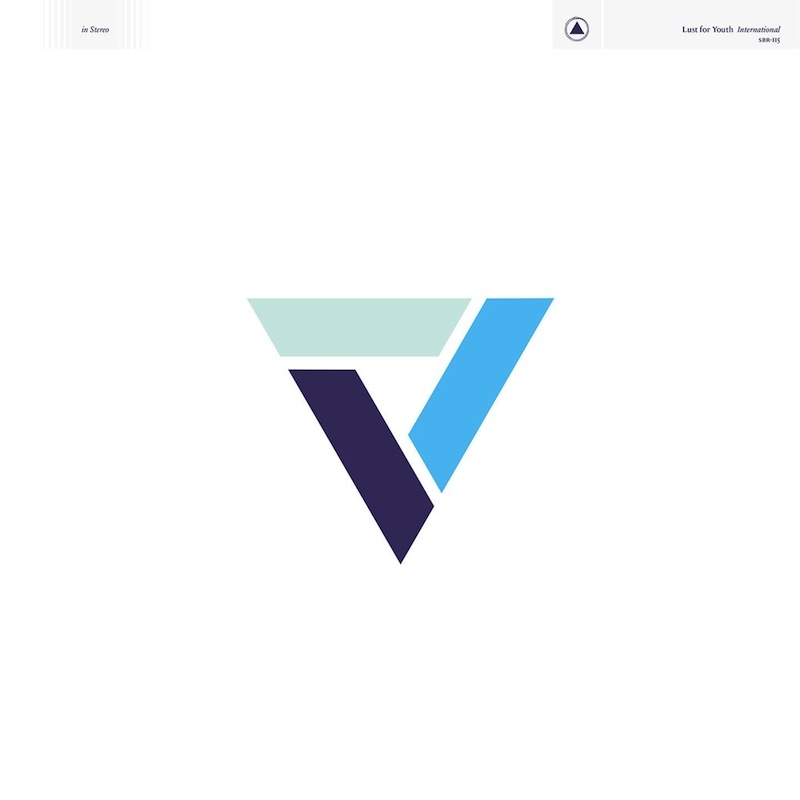 Imagine a place where you can dance, cry and see the ocean all at once—welcome to International. It’s an album that’s never overtly sad or cheery, but its tropical bounce on “Illume,” can move you to dance, only to feel heartbreak a few moments later on “After Touch,” which is the most nostalgic piece of synth bummer pop I’ve heard all year. Frontman Hannes Norrvide sings with the sort of deadpan vocals that triggered the post-punk and goth movements of the ’80s, which only adds to the juxtaposition of melancholia and joyfulness on the record. It’s strange to hear monotone vocals over a disco beat, but it also feels fresh. For all of its contradictions, International may be one of the most intriguing albums of the year. –Justin Gallegos
Photos: